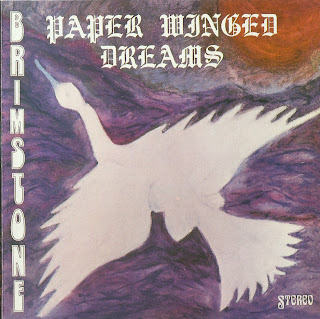 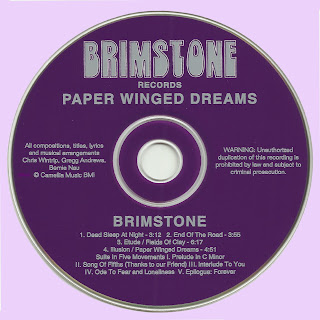 Great prog.album for the last day of the year 2013.Thanks...

I don't leave comments much but I'm a regular here and I just wanna say thanks for all the amazing music this year. I don't know where you find this stuff, but you've got the best blog out there right now. May 2014 bring you nothing but blessings. Rock on!

Super, I've always liked these subtle fragrances! It' s super you bring this magical music to many people !
This one, I' ve buy it some years ago when he was printed in cd but if you' ve still another of this high quality, please you can also post it for me.
Thank you very much and ... Happy New Year !

A great way to start the year, thx Marios! Looking forward to another excellent year on this blog!!!