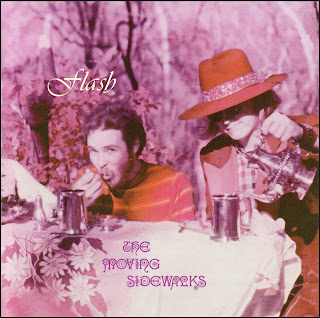 The sole album by the Moving Sidewalks is as fascinating as it is unremarkable. As the birthing ground for legendary blues-rock guitarist Billy Gibbons, one would expect at least a taste of what would later make ZZ Top one of the best touring and recording bands on the planet; sadly, the album offers little in the way of revelation in its 15 tracks.

Admittedly, at the time of ZZ Top's 1970 debut, Gibbons' transformation from a journeyman bandleader into a boogie-blues demigod was still not fully realized, but his chops were miles away from what is heard here. Part of that lies in the fact that ZZ Top was less about psychedelia than straight blues; whatever psychedelic touches made their way onto the studio albums were largely an accessory. (They would eventually fully integrate on 1979's Deguello.)

The Moving Sidewalks, on the other hand, were psychedelic rockers whose songs hinted at the blues without fully diving in. The songs show little of Gibbons' future promise, and in fact are so thoroughly mediocre (both in writing and playing) that it's amazing to think he was only a few years away from international success. "Pluto-Sept. 31st" shows a clear Hendrix influence (the two guitarists openly admired each other), and as a bonus, Akarma's reissue includes five bonus singles that are some of the strongest material on the album, especially "Need Me," "I Want to Hold Your Hand," and the legendary single "99th Floor."
by Jim Smith 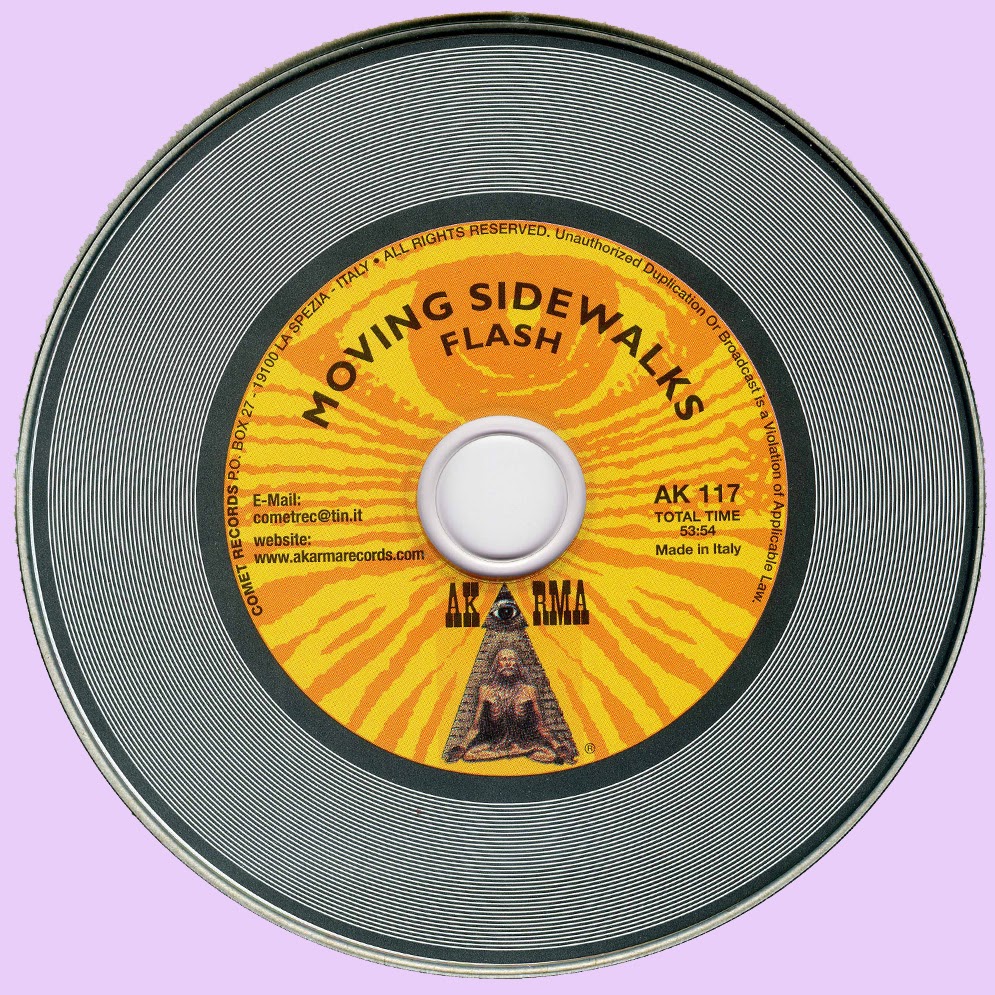 Free Text
the Free Text
Posted by Marios at 9:06 AM 11 comments: