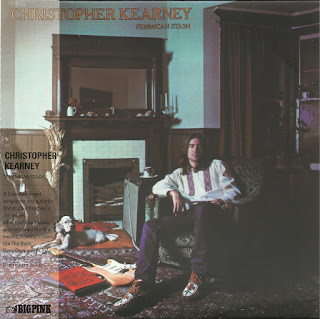 Toronto-born Christopher Kearney moved to the cottage area of Lindsay, Ontario at age 4. He became serious about music in the mid-60's after relocating to the US West coast where he met Gordon Lightfoot who put up the money for his first demo recordings.

In 1970, Apex Records released Kearney's first single "Theme For Jody". He returned to Toronto in 1971 and used his Lightfoot connection to land a publishing deal with Early Morning Music and an album deal with Sun Dog Productions who signed him to Capitol Records.

His first self-titled album was released in 1972 and spawned the single "Loosen Up". His career became a whirlwind of touring throughout the US in folk clubs and festivals with opening slots next to the likes of Anne Murray. Kearney went to Brazil in 1972 with The Stampeders to represent Canada at the Seventh Rio International Song Festival held in Rio de Janeiro.

In the early ‘80s Kearney joined China with fellow Canadians Bill King and Danny McBride for one album on CBS Records.

Kearney returned to the spotlight briefly in 1993 when he wrote "A Letter From Sarajevo" with Scott Lane and Neil Dobson that accompanied a star-studded public service video about the plight of children in the war-torn city of Sarajevo in Bosnia.

Kearney is currently living in San Diego, California and released a new album in 2008 called "Just A Step Away". 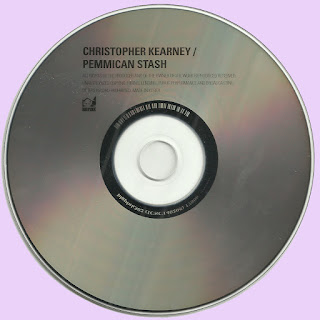 Free Text
the Free Text
Posted by Marios at 10:12 AM 7 comments: