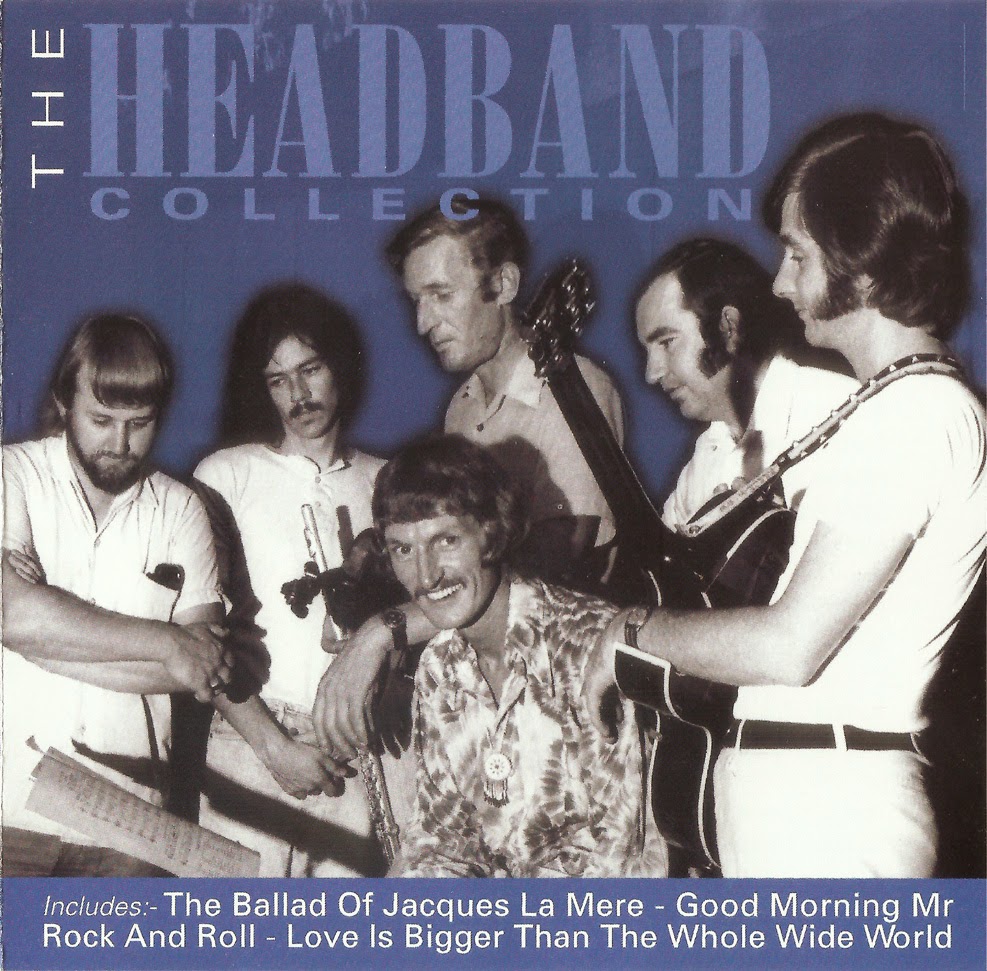 In the early sixties, singer Tommy Adderley enjoyed a  couple of minor hits and became a popular television performer. He then spent two years in Australia, returning home a seasoned cabaret performer. With a genuine love of the blues, he had always dreamed of forming a group similar to John Mayall and the Bluesbreakers, and in 1971, it all came to fruition when Headband debuted at Hatchett's nightclub in Auckland.

The lineup was Alan Quinnell and Ronnie Craig on guitars, Jack Stradwick on bass (later replaced by Billy Kristian) Dick Hopp on electric violin and flute and ofcourse Adderley on vocals and harmonica.

Tommy initially didn't want a drummer but during rehearsals, it became obvious that the group wouldn't work without one so Jimmy Hill was added to the lineup. Mid year they became the resident band at the new Granny's club, and later in the year recorded an album for EMI. The album and three singles from it, The Ballad Of Jacques Le Mere, Love Is Bigger Than The Whole Wide World and Good Morning Mr. Rock and Roll were all successful, but unfortunately, apart from a universities tour as part of the Rock Circus, in 1972, Headband rarely performed outside of Auckland and disbanded in 1973.

They reformed briefly in 1975 for a tour organized by the Student Arts Council and recorded a new album, Rock Garden. A selection of tracks from both their albums are featured on this release.
CD Liner-notes 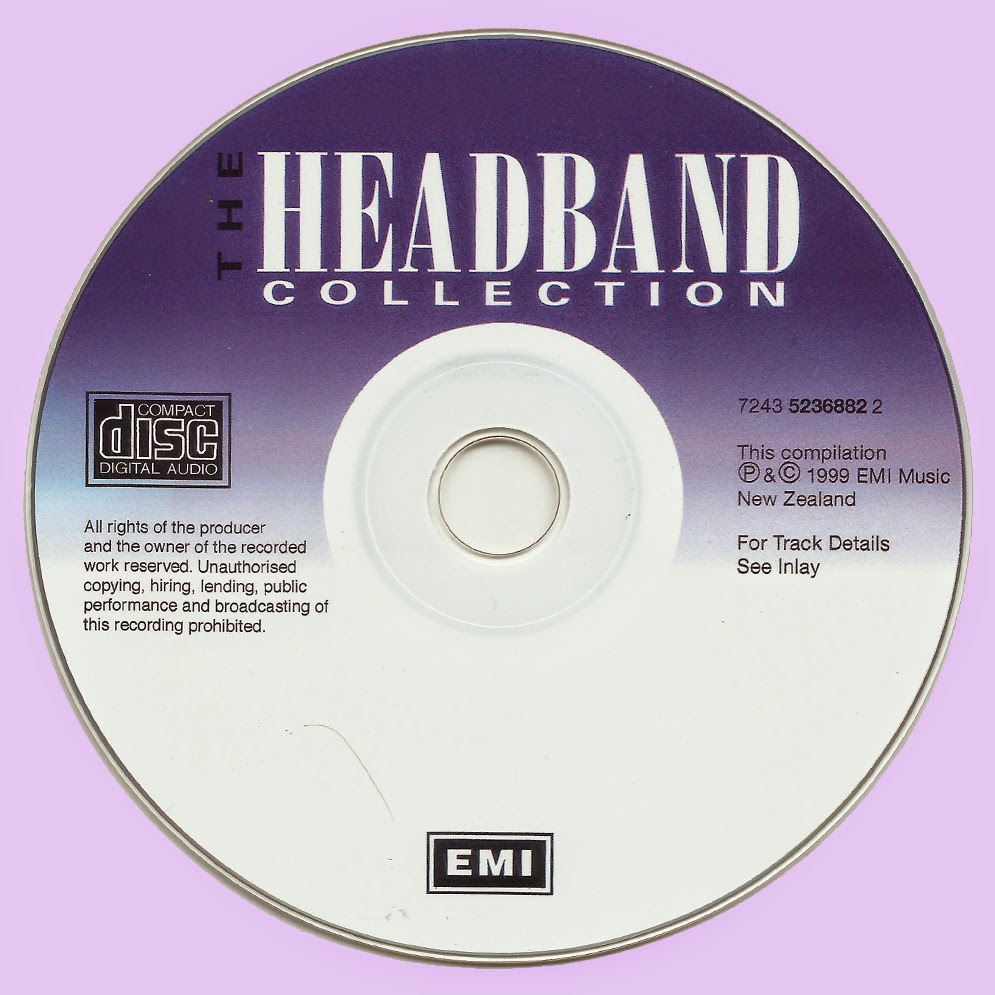