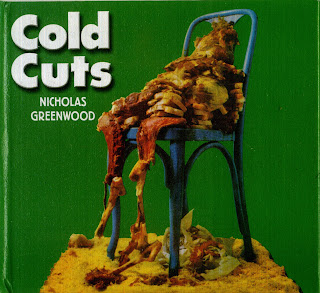 Bassist Nick Greenwood is best-known today for his fiery work with Arthur Brown in his own 1968-69 heyday. Moving on, in 1972, Greenwood chose to record a solo album, and to that end brought together a crack band of sessionmen. Even for its time the resulting Cold Cuts set was way out there, a mighty slab of psychedelia-laced prog rock that soared into musical recesses seldom explored.

Besides showcasing Greenwood's superb bass skills, fans are also surprisingly treated to his vocals -- surprising, because Greenwood was not previously known as a singer. He acquits himself quite spectacularly here, his delivery as powerful on the rockier numbers as it is nuanced and introspective on the proggier songs. Yet, what really captures one's attention is the interplay between keyboardist Dick Henningham, guitarist Bryn Howarth, and Bunk Gardner's woodwinds.

Henningham easily reaches the majestic peaks of the showier Keith Emerson, but without the pomposity, however what he mostly brings to the table is a funky style that shimmers into blues and jazz and plays havoc with one's preconceptions of psych or prog. Overhead, Gardner's various woodwinds dip and soar, while Howarth's lead guitar strikes and sears the air and the string section sounds out.

But it's how arranger Charles Lamont fits together these myriad musical pieces that is so fascinating. Moods flicker and shift, atmospheres thicken then dissipate, instruments come to the fore then disappear, yet somehow the numbers all hold together, as does the set as a whole. The playing is phenomenal -- arguably this set features Howarth's best work, while Henningham, who co-wrote the album, is absolutely stupendous.

Greenwood virtually disappeared from view after the release of this album, perhaps because there was nowhere to go from it. Having wrung every ounce of creativity from himself, then brought out the very best in all his sessionmen, what was possibly left to do? Even so, poor sales, possibly due to the album's strikingly revolting cover, resigned Cold Cuts to cult collector's status, but this masterpiece deserved better, and with its reissue perhaps it will finally get its due.
by Jo-Ann Greene 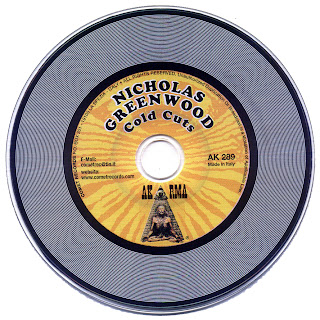 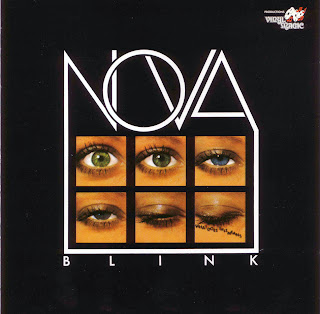 A logical precursor to Brand X, Nova is an Italian fusion band that features the mind-numbing bass and drum interplay of Brand X, but follows through with guitar, sax and vocals as well. Vocals are in English, and unlike many Italian bands that use English vocals, the singing does not detract from the overall quality of the music. After listening a few times, I realized that Nova has four lead instruments:

The guitars, sax, bass and drums all play lead-styled lines, at the same time, for the most part. The overall product is a very complex jam with occasional vocals. Any fan of Brand X, Ossana or Area may find this interesting listening. I find it fantastic - yet another long lost Italian classic. This is their first album. They recorded three more, and I've heard that they got "rockier" as time went on. Whatever. "Blink" stands on its own. Highly recommended.
by Mike Borella 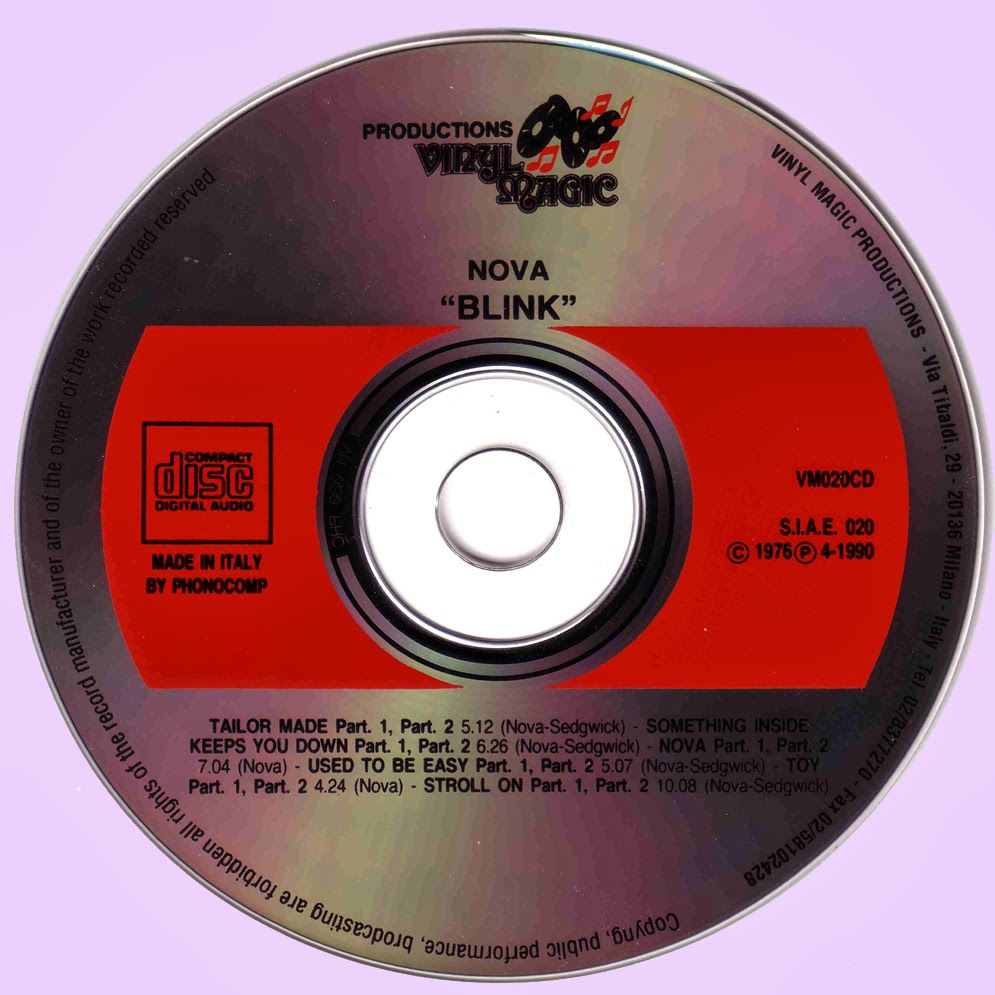 Free Text
Text Host
Posted by Marios at 1:12 AM 6 comments: