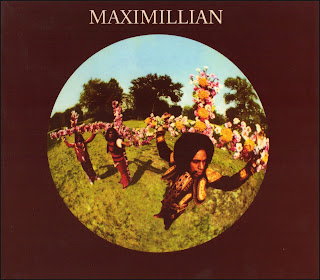 "And it came to pass in the year 1969 that Golgotha music was one of the few surviving vestiges of truth. Its prophets of love and truth such as B.B. King, Bob Dylan, Donovan, Aretha Franklin, Arlo Guthrie, Joan Baez and others, sang the psalms of the time.

The crucifixion of the social heroes of the day, such as Dr. Mar Luther King Jr. Preside John F. Kennedy, Malcolm X, and Senator Robert F. Kennedy, had made even bigger demands on the importance and value of music, thus creating new prophets of lone and truth. Behold: Maximillian!"

Maximillian was formed by three New York based musicians who adopted much of the Hendrix style and line-up (bass, guitar, drums) releasing this sole album in 1969. Led by guitarsit Mojack Maximillian and produced by songwriter Teddy Vann, they deliver a soul bluesy infected psych-rock, full of fuzz and wah-wah distorsions and effects. The LP has meanwhile become extremely rare, whicl this CD has been properly remastered and elegantly digi-packaged. 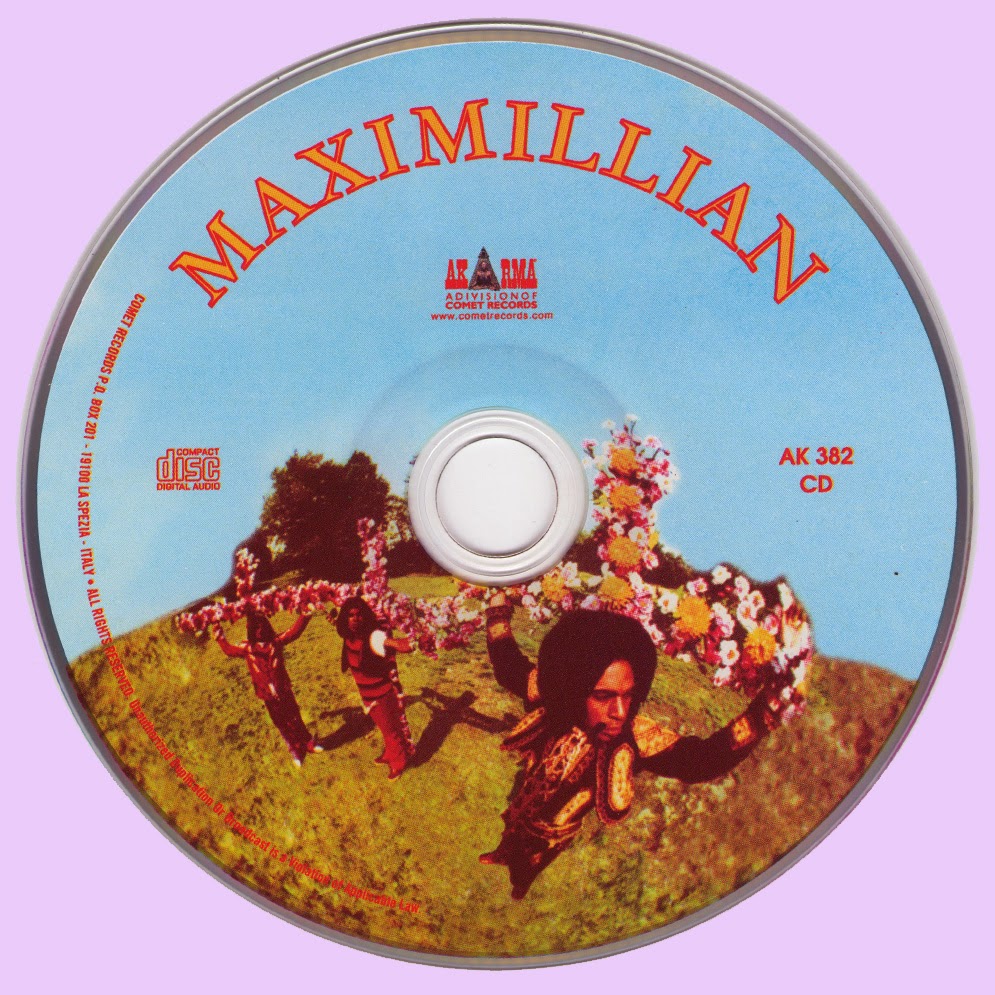 Free Text
Text Host
Posted by Marios at 7:22 AM 9 comments: