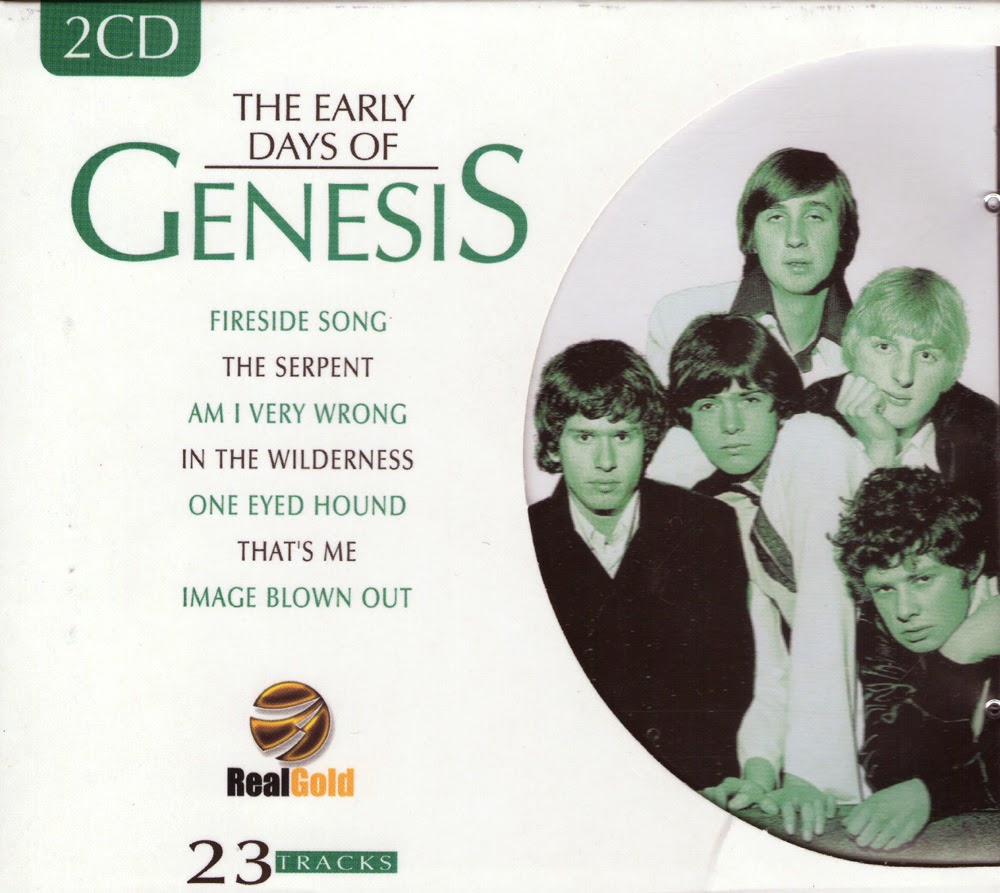 There was a school in Surrey, England named Charterhouse. Attending this school there were two students named Tony Banks and Peter Gabriel. The two both had a love for music which caused them to form a band called The Garden Wall.

The Charterhouse arranged a concert in 1967 that featured both The Garden Wall and The Anon. The Garden Wall stole the show away from The Anon (who were the concert's main feature. After this more than half The Anon left the band leaving Anthony Phillips and Mike Rutherford. Phillips and Rutherford went to their rivals and formed a new band. They later were joined by drummer Chris Stewart.

This new band put together a demo tape which they sent to producer Jonathan King (who was an ex-student of The Charterhouse). He liked this band's music so much and since they didn't have a name yet he gave them one: Genesis

In 1969 they released their first album titled 'From Genesis To Revelation'. The album was only released in the UK. To put it nicely, the album was a bomb. It sold less then seven hundred copies. Part of the album's lack of success can be contributed to the fact that the album was thought to be Christian.

After this, Genesis went inactive in order to get out of it's one year contract with King (who thought their new music lacked). After a year, Genesis was free of King and Silver (who wanted to stay with King).

In March of 1970, Genesis met John Anthony who signed them with Charisma-Records.

This is actually their forst album release "From Genesis To Revelation", (with few bonus tracks from the 1967-1969 period and some new remixes from 2006) a magma o Bristish post psychdelia with progressive touches, it has nothing common with their later recordings except for the musicians, is more earthy, more accessible, however it is fascinating, velvet voices along with  beautiful melodies, creating colorful ribbons, leaving finaly a sweet taste ... 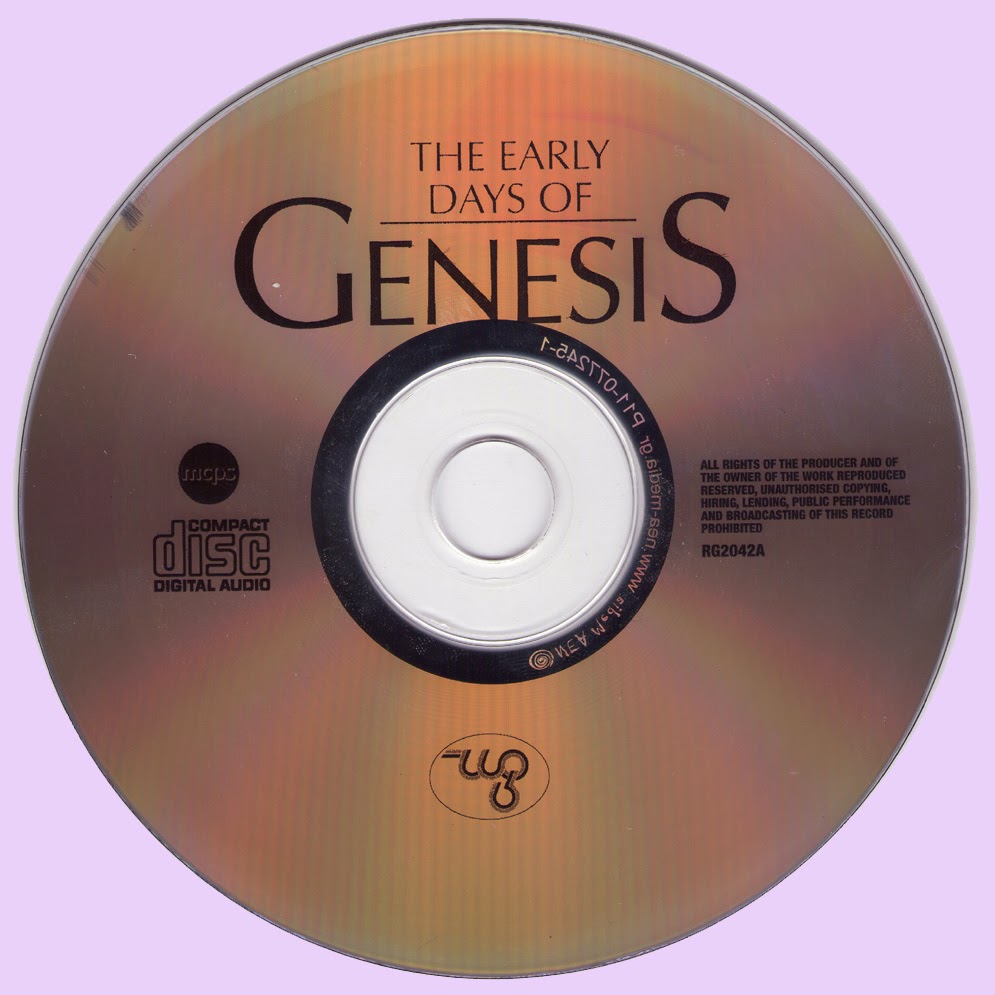 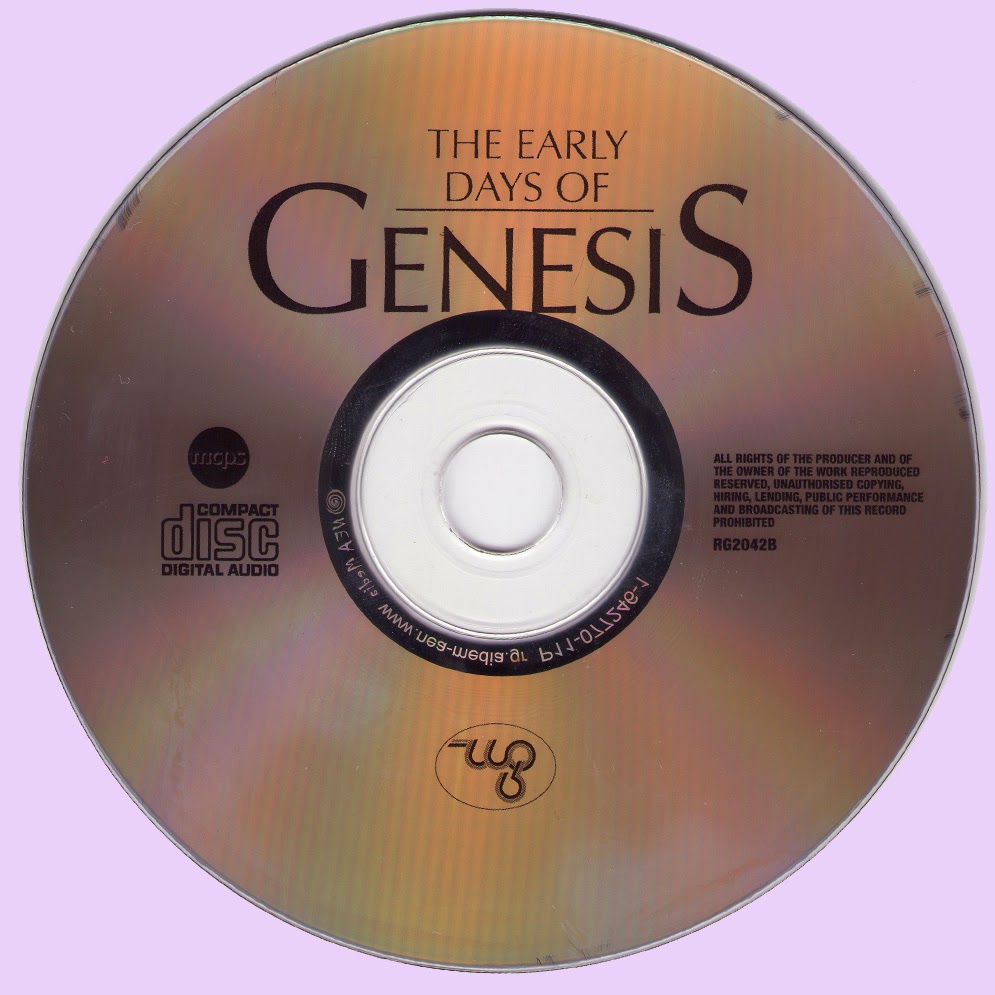 Free Text
Just Paste
Posted by Marios at 4:30 AM 11 comments: