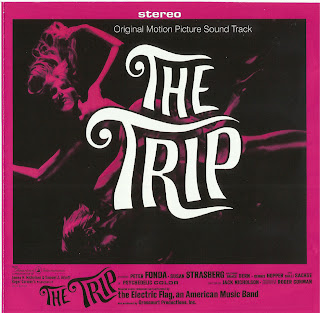 Starring Peter Fonda and Dennis Hopper, written by Jack Nicholson and directed by Roger Corman, The Trip practically defines the psychedelic exploito film genre. Its superb soundtrack was originally released in September 1967, and features 18 tracks by the nascent Electric Flag, with outstanding guitar from the great Mike Bloomfield, and prominent contributions from Moog maestro Paul Beaver. Showing influences from rock, blues, jazz and classical music, it is simply one of the best psychedelic albums of the period, and is reissued in its full form for the first time. 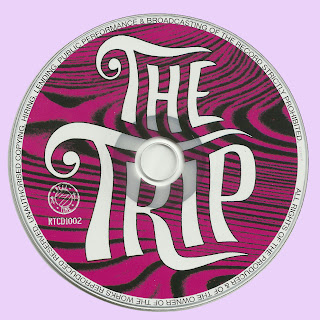 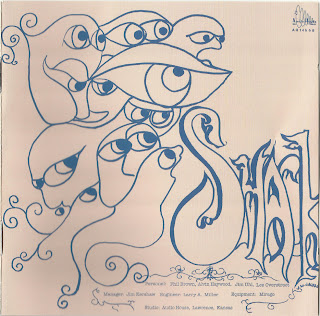 There was a producer from the University that kept us all focused on the recording along with the engineer manning the board and 4 track recording machine. All music tracks were cut 'Live' - We overdubed lead vocals and background vocals. I can't remember the name of the studio - It may have been called Lawrence Recorders - a small 4 track commercial recording facility - radio adverts, TV over dubs etc and serving bands like ours for demos.

Lawrence is a small college town - some 86,000 students during the regular School  year. That year there were some 2800 summer students attending a 6 week summer arts scholarship session -1800 females and 900 males. Students Dram all over the US attended on a scholarship program. We all met in the beginning of the summer session and became fast friends - and started our band literally overnight. We'd seen a band perform from Lawrence at a welcome dance the night before.

That was how it all started. The next day Smack was born. We played a gig several weeks later and the next thing you know we were all 'stars' of the campus. Someone from the university arranged for us to go in and record an album. What a magical time - We all loved the main bands of the era Cream, Jimi Hendrix, The Who, The Moby Grape, The Kinks, The Beatles and The Rolling Stones, The Buffalo Springfield, The Yardbirds, anything Motown and the like.

Imagine being 17, connected and playing and singing in a band with three other cats - It was cool and we were swinging …..
It was the Summer of Love ...
Phil Brown, August 2011 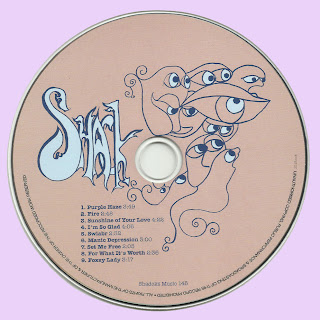