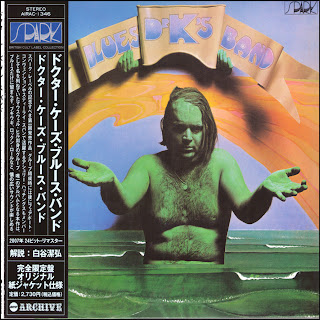 Eventually and inevitably, the original band started to break up as the decade drew to a close. Eric the drummer was the first to leave, being replaced by Jeff Alien. By the middle of the 1970's, only Mick Haase and Roger Rolt remained of the original members. The whole team decided to call it a day and split up. 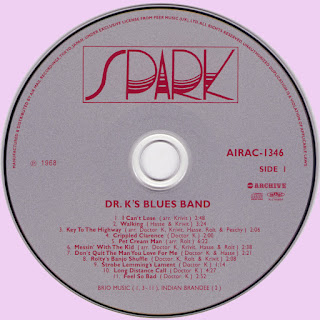