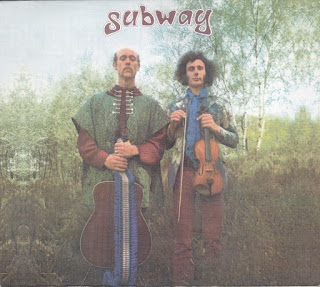 Subway was a duo, consisting of an American and an UK- guy, who released their only album in France as 200 vinyls in 1971. There they lived and played both for some time as street musicians, who played their compositons even at Parisien subway, hence the bandname. Unfortunately the album fell through, so the unsold vinyls were melted, as usual in France at this time.The band presented a phantastic psych- folk music with prog- rock- elements. An absolutely top- album, which hopefully now will reach a bigger audience, as the original LP is very rare.
interview with Irvin Mowrey and Malcolm Watson 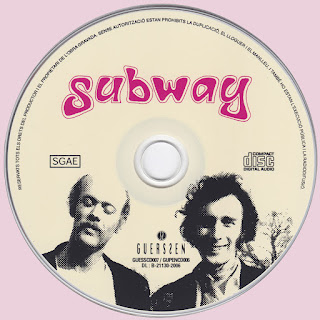