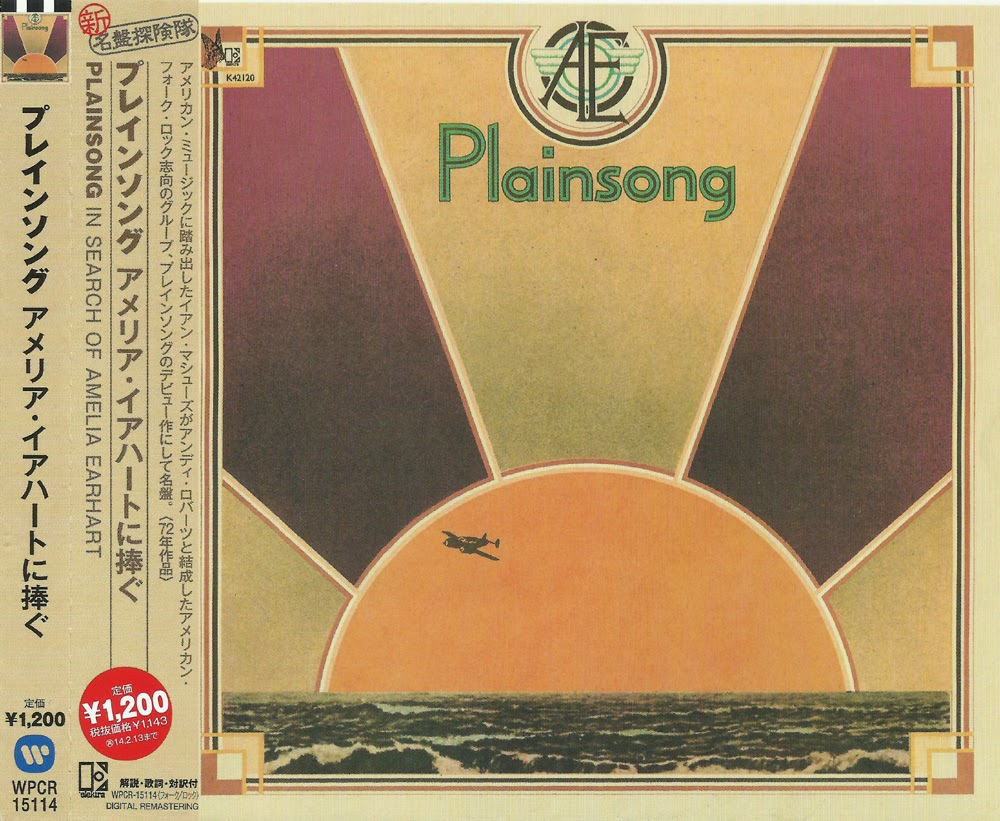 Plainsong was a short-lived folk-rock outfit with country-rock leanings that briefly provided a pretty close British equivalent to the likes of Crosby, Stills & Nash. Singer-songwriter Iain Matthews had been the frontman with Fairport Convention during their early West Coast-influenced period, and had subsequently enjoyed moderate success as a solo artist and with his pioneering British country-rock outfit Southern Comfort. His main collaborator in Plainsong would be guitarist and multi-instrumentalist Andy Roberts, former musical kingpin of the loose collective of folk musicians and performance poets known as the Liverpool Scene. Rounding out the new band were bassist/pianist David Richards and Californian acoustic guitarist Bob Ronga, with percussion being provided on an ad-hoc basis by Iain’s former Fairport colleague Dave Mattacks or fellow folk-rock stalwart Timi Donald. The gentle irony of the band’s name belies their strengths: Matthews’s angelic voice and their superb four-part harmonies, plus immaculate instrumental backings.

Prior to their formation in early 1972 Roberts had become infatuated with the alternative version of the Amelia Earhart story propounded in Fred Goerner’s book The Search For Amelia Earhart , which suggested that she had been on a clandestine aerial spying mission for the US government on the Japanese at Saipan in 1937 and had perished at their hands, the whole affair then being hushed up to avoid an early war. Matthews became readily interested in the topic. Unable to stretch the concept to a whole album, they decided to make a short suite on it the centrepiece of their Elektra debut, which also took as its title that of Goerner’s tome and featured appropriate cover art. A cover of David McEnery’s traditional account “Amelia Earhart’s Last Flight” was followed by Matthews’s own “True Story Of Amelia Earhart” which proffered the Goerner line. Cleverly splitting the two was a soulful version of the old bluegrass spiritual “I’ll Fly Away”. The remainder of the album comprised mellow, thoughtful compositions by Matthews and widely varying but carefully chosen covers of numbers by obscure but respected folk-rock and country artists, including Paul Siebel’s “Louise”, Henske and Yester’s “Raider” and Jim & Jesse’s rollicking “Diesel On My Tail”.

What you got from this apparent mishmash was a beautifully coherent folk-country-rock album with glorious vocals and superbly understated, largely acoustic accompaniment with the occasional fiery Telecaster tail-twist, the whole having a wistful, summery feel absolutely redolent of 1972. It nonetheless failed to trouble the Top 100 album charts, and the Ronga-less follow-up provisionally titled Now We Are 3, which moved further towards country-rock, was shelved when the remaining band members split abruptly due to ferocious antipathy between Matthews and Richards and Iain’s long-aspired determination to move his muse to California. The album lay dormant till 2005 when the Water label in San Francisco released it as part of an absolutely stunning 2-CD compilation entitled simply Plainsong which includes the debut album, the unreleased follow-up, an early single and a dozen live stage and radio recordings: just about everything laid down by the original line-up. Matthews and Roberts had meanwhile reunited in a new Plainsong in the nineties, but I’ll leave you to investigate that if you will.

It's not often you hear mandolins duelling with wah-wah guitars on the same track, or a traditional tale of northern millworkers preceding a Merle Haggard saloon lament, but Plainsong had no use for rulebooks; they were far too busy crafting intelligent acoustic soundscapes and toying with accepted pop sensibilities, and to be presented with 40 examples of such joyousness in one tidy case is a rare and wonderful thing... "Quite simply and without any hype - a supergroup"
by Adamus67 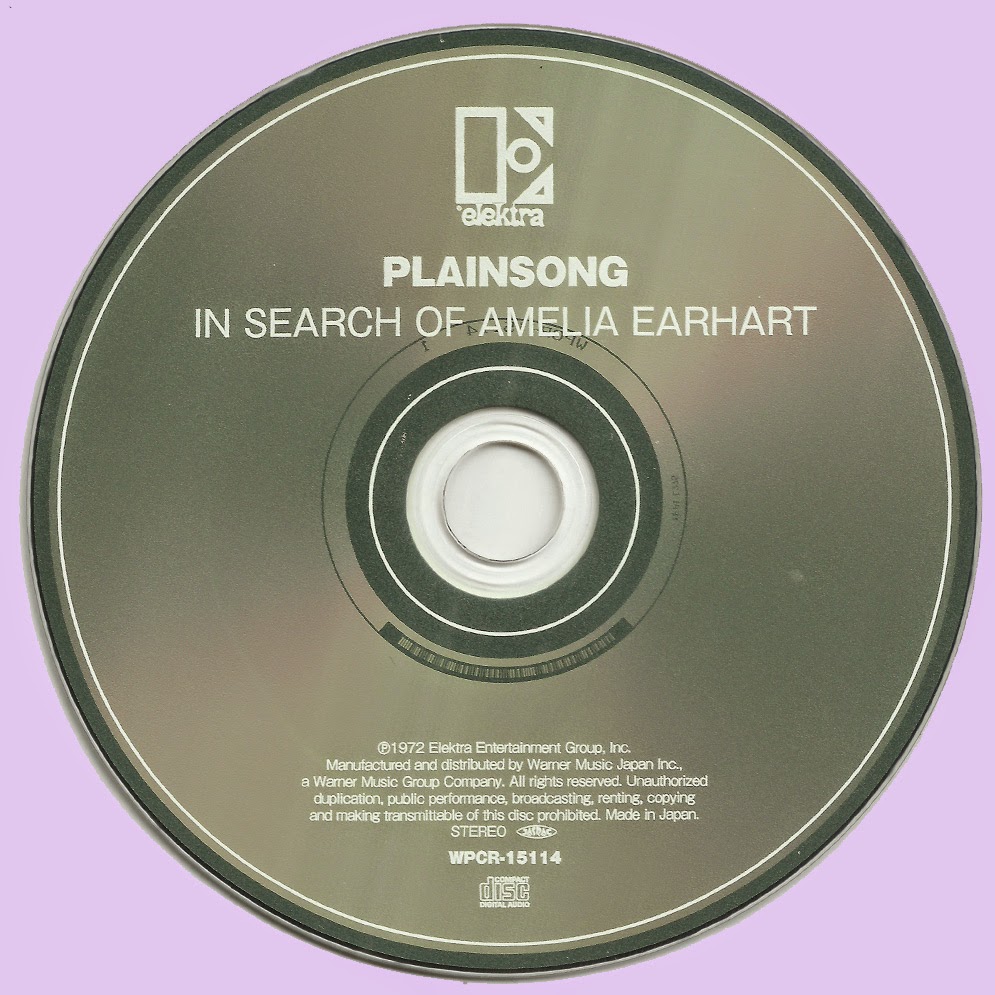 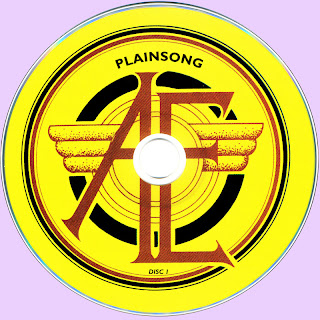 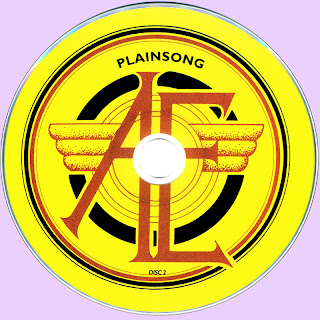 Free Text
Just Paste
Posted by Marios at 7:48 AM 12 comments: