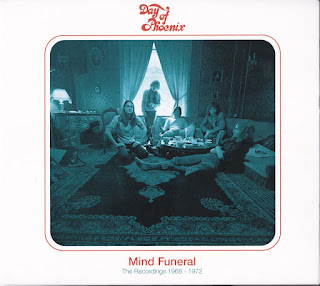 Well, it’s happened again, as not for the first time I find myself confounded and astounded at the way the Esoteric Miners keep unearthing albums and bands which have somehow avoided exposure like so many agoraphopic moles! Now, I don’t mind admitting that, when it comes to useless knowledge about obscure 1970s recording artists, I tend to imagine that I have more than the average bear, but once again I find myself asking the question ‘Who in the name of heaven are these guys?’ Well, now I know. They were a Danish band, and as was the way with a small and somewhat incestuous scene over there at the dawn of the ’70s, had some crossover musician-wise with other bands such as Secret Oyster and Burnin Red Ivanhoe (both of whom I happily DID know about!). So once again nourished in the way of, well, esoteric musical knowledge, I plunged into this double CD to see what was going on in this new and fascinating area.
The first thing which I have to admit to finding odd is the name. I can understand if they didn’t want something as simple as Phoenix, but Day Of The Phoenix would have worked quite well as a more evocative title. Instead, they settled on Day Of Phoenix, which inescapably reminds me of a mis-spelt tourist brochure! Still, it makes you remember it (or would have, if I’d heard of it!), and it’s certainly not the worst band name ever. They released two albums and two singles during their lifetime and shifting line-ups, and these two discs have the lot. The first disc contains the first album Wide Open N-Way, from 1971, and a single consisting of two covers from the pens of Dave Cousins and Randy Newman, which sneaked out without much attention in 1969. No, it’s the album that we’re interested in here, and with good reason as it is without doubt a forgotten prog-rock gem. Of its five tracks, three are over ten minutes long, and if that doesn’t prick up the ears of an old prog-head then I don’t know what does. Incidentally, I have no clue what an N-Way might be, and the happily hippy lyrics to the title song don’t make it any clearer. I thought maybe it might be a Danish road, but I suspect it is far more interesting than that.
Anyhow, the music is a curious mix of jazzy, expansive proggy jamming and tighter composed sections, with some West Coast harmony vocals oddly evoking the likes of Crosby, Stills And Nash. Take for example the oddly titled Cellophane, Parts One And Two which opens the album (one could say that maybe it should have closed the record, so as to wrap things up, but perhaps we shouldn’t). It really does come closer than anything else I’ve ever heard to what might have arisen had David Crosby And Graham Nash joined Yes instead of Jon Anderson – and it’s actually really, really good. The nice, breezy vocals fit with the casual, unfettered instrumental excursions perfectly, and it’s almost a shame when the song eventually ends.
The title track is next up, with comparisons to Yes being further underlined by the fluid yet very clean guitar tone of Karsten Lyng. The other epic is the twelve-minute Mind Funeral, giving its its name to this collection, which mixes more tricky musicianship and superb ensemble playing with lyrics such as ‘carry the coffin the size of a matchbox’ – and yes, I’m sure we all know people with minds which would fit that! It’s an unexpectedly great album, and whets the appetite for 1972’s The Neighbour’s Son, which followed it. The one real exception to this rule is the near-seven-minute Paradox, which illustrates firmly that they could still open up and confound expectations when they wanted to. They just, well, didn’t want to. The two sides of another single are cut from the same pleasant cloth.
This is a nicely designed package, and it certainly makes sense to collect the full output – and at least you get Paradox, which makes the second album worth the owning – but the reason you really need this one is Wide Open N-Way, which remains an astonishing illustration of just how much the freedom of the artistic times could create great music. A shame they didn’t follow it up in that same rich vein, but take it from me, they are well worth discovering. Unless everyone else already knew about them, in which case I shall hang my head. While listening to Disc One, naturally.
by Steve Pilkington, December 8, 2020 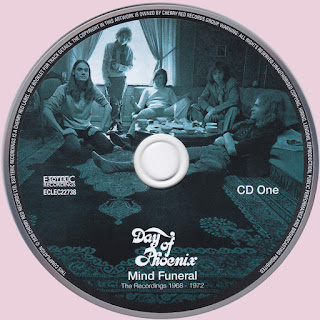 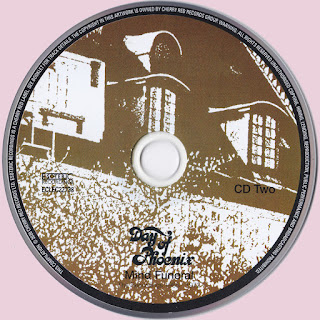