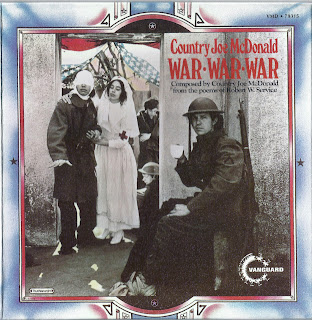 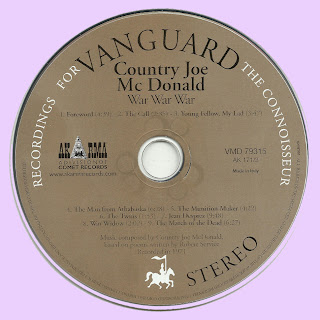 The Human Beinz - Nobody But Me / Evolutions (1968 us, spectrum of sunny beat psychedelia, Collectables 2006 release) 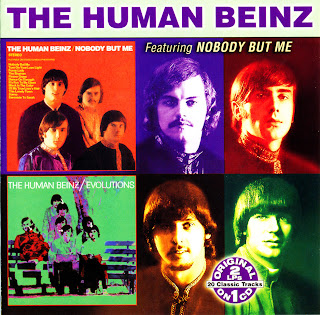 Ohio's Human Beinz are remembered today for their one and only hit, a hot-wired and feedback-fueled cover of the Isley Brothers' "Nobody But Me" that hit the charts in 1968, but the two albums they cut for Capitol Records are most remarkable in that if you removed the title track from Nobody But Me, you'd be hard-pressed to imagine that they were recorded by the same band responsible for that single.

Both Nobody But Me and the follow-up, Evolutions, released later the same year, are paired up on this two-fer CD from Collectables. Nobody But Me features a few token blasts of high-attitude rock, but producer Lex De Azevedo seemed more interested in conjuring up some ambitious psychedelic production numbers for the group, including a lavish and brooding cover of "Black Is the Color of My True Love's Hair," a slice of semi-witty social protest called "It's Fun to Be Clean," and several low-key meditations on lost love.

De Azevedo and the Human Beinz took things a good bit further with their second LP, Evolutions; the trippy psychodrama of "My Animal," the acoustic-based plea for compassion of "Close Your Eyes," the Mellotron-accented smirk of "If You Don't Mind, Mrs. Applebee," and the noisy freak-out coda of "Two of a Kind" (complete with the sound of a piano being dismantled) make this album some sort of landmark among frat rock guys who discovered the wonders of LSD.

The album also gave lead guitarist Richard Belley a lot more room for his fuzzed-out solos, and if he was no Hendrix (or even Leigh Stephens), his sound brings a bit of welcome sonic unity to this wildly eclectic LP. Despite the presence of the Nuggets-approved hit single, Nobody But Me/Evolutions is probably more interesting for fans of the lesser-known branches of '60s psychedelia than anyone else, and if the Human Beinz's exploration of inner space was a bit cheesy, it's also amusing and still makes its case well all these years later.
by Mark Deming 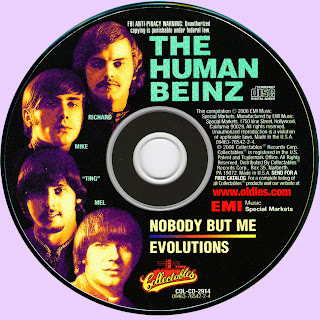