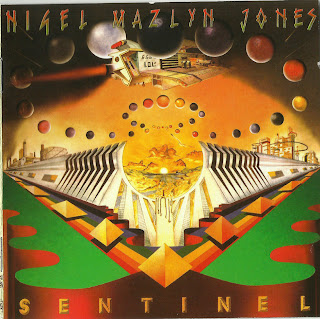 Nigel Mazlyn Jones has released 10 albums since 1976. The first two albums ‘Ship to Shore’ and ‘Sentinel’ are sought by collectors and have now been re-released by Kissing Spell with extra tracks and sleeve notes. TV and radio collaborations and a growing audience in the dance/chill out festival scene have widened his traditional long standing folk / roots / progressive following yet critics often state he deserves wider acclaim and recognition.

Nigel creates a unique sound combining 6 and 12 string acoustic guitar sounds with electric textures and also plays Indian santor and clay pot. Much of his writing is influenced by the land, sea and sky of the south west of Britain where he lives yet some of his song writing also cuts to the core of human life. At live gigs he often combines the music with powerful and evocative visuals.

He was born in 1950 in the industrial Midlands and started playing guitar and writing songs and poetry at an early age. In his youth he worked part time with animals eventually moving to the Channel Islands in the seventies to work with the great apes for the conservationist and writer Gerald Durrell. Studying animal behaviour and that of the onlookers he realised that true conservation required a shift in human attitudes and following his love for the natural landscape, he eventually settled near the north coast of Cornwall where he still lives.
Nigel Mazlyn Jones 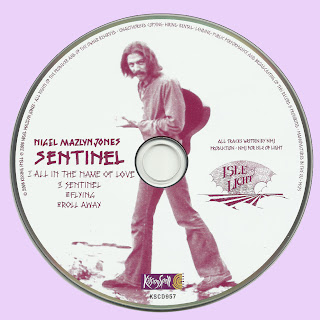 Free Text
Text Host
Posted by Marios at 6:44 AM 7 comments: