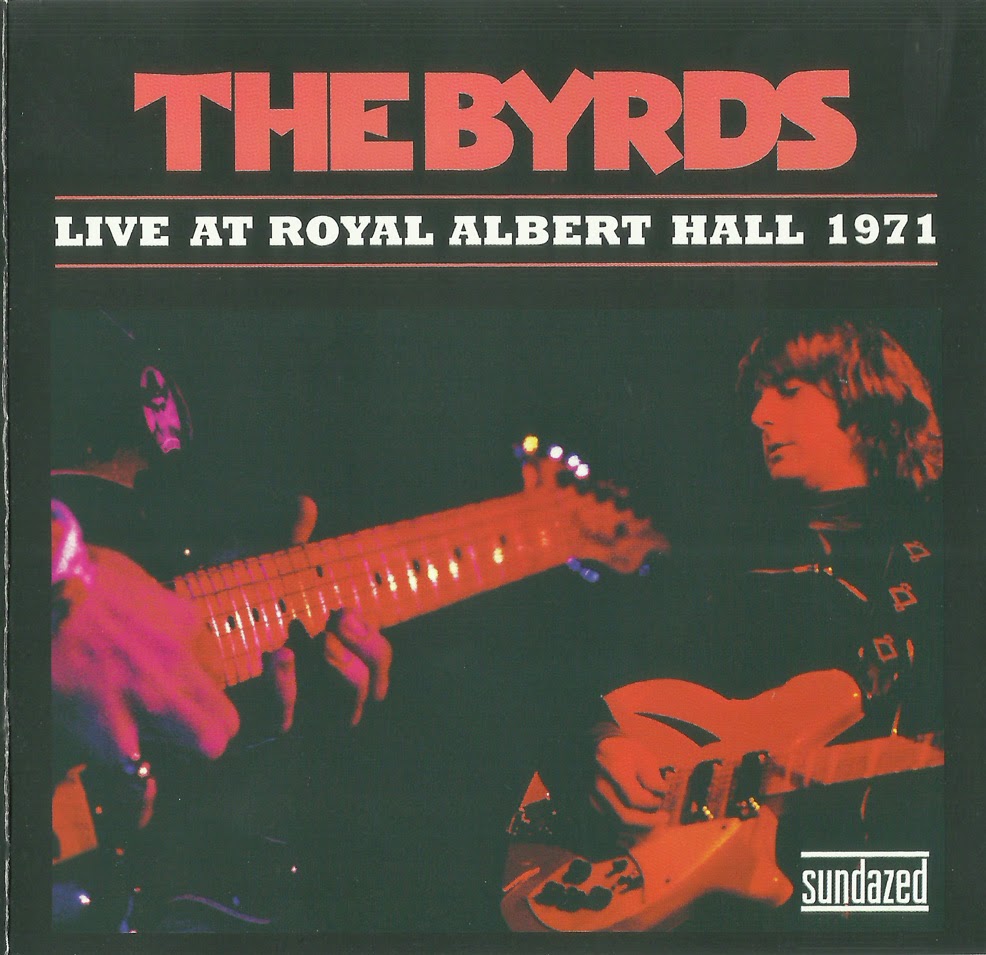 It’s too easy to think in stereotypes about bands. The Byrds will, for most people, be the studio band of the first few albums, a beautiful execution of great songs peaking with Sweetheart Of The Rodeo. Then it was all downhill as Roger McGuinn kept the name alive through successive personnel.

Except it wasn’t like that, as this album makes abundantly clear. Taken from a tape discovered in McGuinn’s garage, it captures Big Chief Byrd with Gene Parsons (drums), Skip Battin (bass) and, crucially, Clarence White on guitar. They are smoking hot; together, tight harmonies and razor-like guitar. The songs are given a heavier rock feel that does not drown the more delicate moments, but the show also encompasses an acoustic set that allows White to show off his bluegrass licks, and McGuinn his deft banjo picking.

It goes a bit Hawkwind during the drum-and-bass solo bit of Eight Miles High (anyone seen that German DVD?) and, by the time the vocals come in after approximately 15 minutes, the whole thing has careened irredeemably out of control. It’s the only duff moment in 19 numbers.

White was killed in a road accident two years later. There could be no better way to remember him than this.
by Tim Holmes 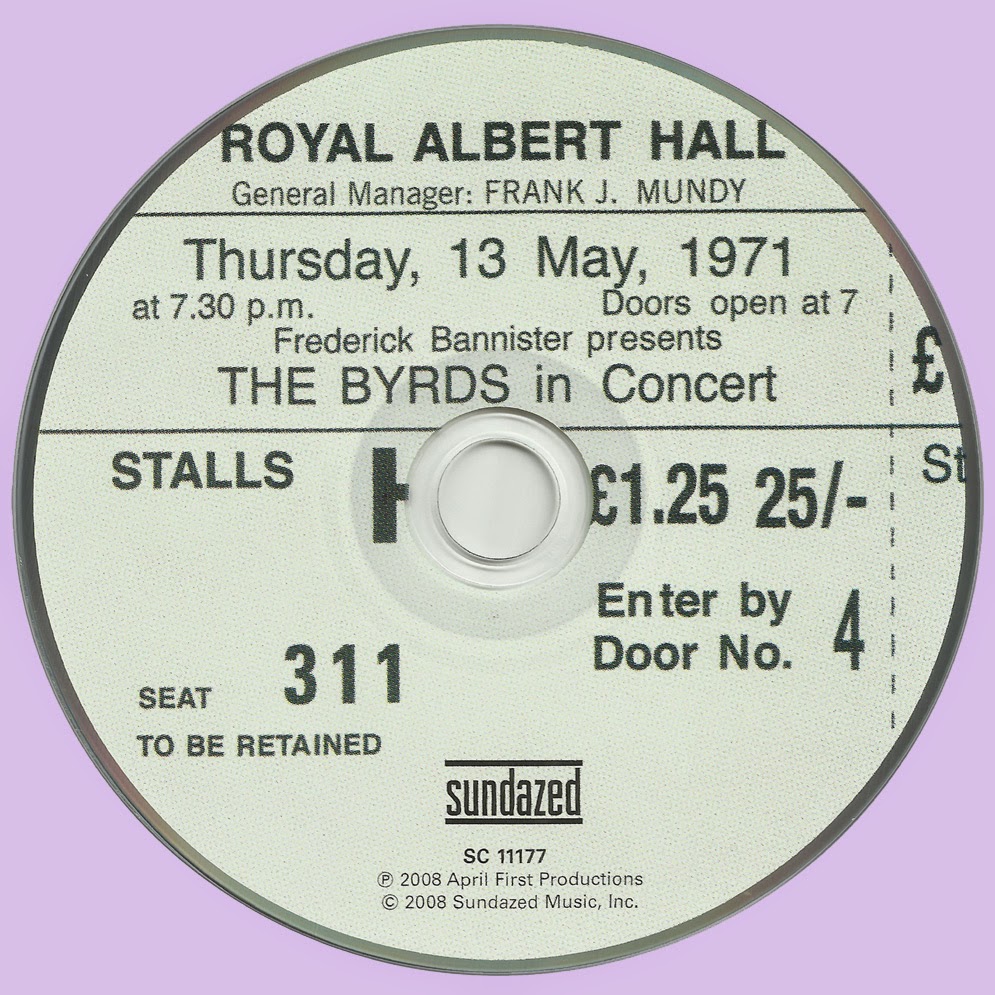 Free Text
Text Host
Posted by Marios at 5:53 AM 9 comments: