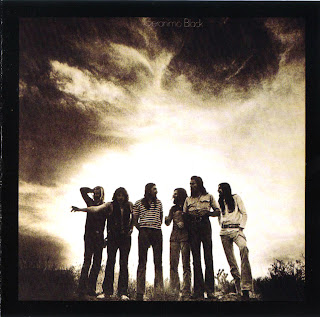 Geronimo Black was formed by former Mothers of Invention drummer Jimmy Carl Black in 1970, shortly after Frank Zappa broke up the original Mothers. Named after his youngest son (who has since grown up to be a musician himself), Geronimo Black was Black's band all the way, although he was one of two lead singers and everyone in the band contributed to the songwriting.

Besides Black on drums and vocals and his Mothers bandmate Bunk Gardner on keyboards and reeds, the group also included sax player Tjay Cantrelli (who had previously been in the second lineup of Love), guitarist and singer Denny Walley (who ironically would later work for Frank Zappa for several years in the late '70s and early '80s), bassist Tom Leavey, and drummer and keyboardist Andy Cahan (who would later join another set of ex-Zappaites, Flo & Eddie).

This lineup signed with MCA Records and released their first album, Geronimo Black, in 1972. Though it's a surprisingly solid album with a varied and occasionally experimental sound, the record attracted almost no attention and the group split up shortly after its release.

Normally, that would be that, but the entire original lineup of Geronimo Black re-formed in 1980 to record a new album, Welcome Back Geronimo Black, for the indie Helios label. Besides including new versions of three songs, "Low Ridin' Man," "Other Man," and the Native American epic "An American National Anthem" from Geronimo Black, the album featured contributions from three more former members of the Mothers of Invention: Don Preston, Ray Collins, and Buzz Gardner.

This expanded version of Geronimo Black is the group that for all intents and purposes evolved into the controversial Grandmothers, the group of former Mothers of Invention members who re-formed in the early '80s to play new material and Frank Zappa covers, much to Zappa's displeasure.
by Stewart Mason 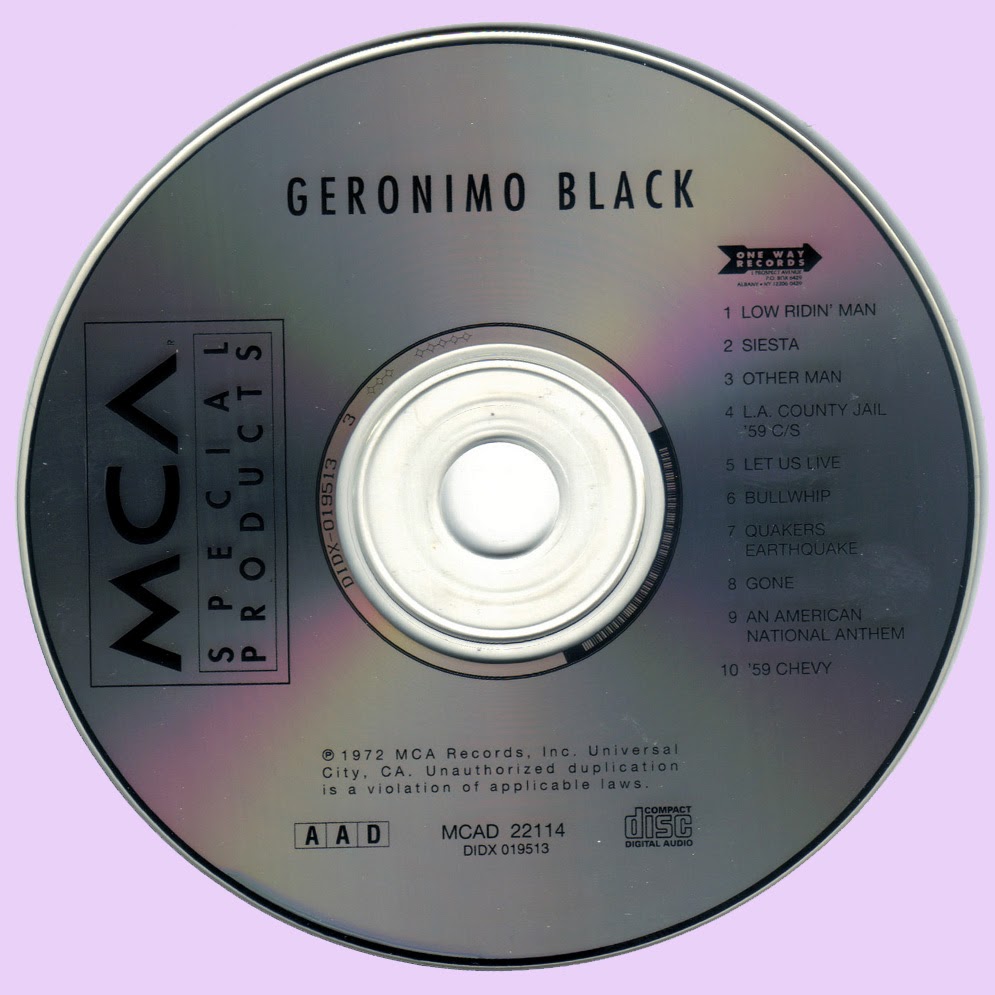 Free Text
Just Paste
Posted by Marios at 9:59 AM 11 comments: