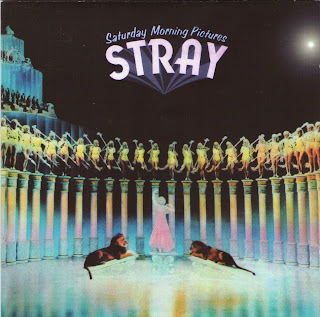 After two albums of inventive, unpredictable progressive hard rock, Stray kept chugging right along with their third album,  1972's Saturday Morning Pictures, which notably found guitarist and guiding force Del Bromham growing ever more obsessed with the latest synthesizer technology, although not to the point where gadgetry was crowding out his ever-dominant fretwork,  or completely hijacking the band's analog roots.

Rather, Bromham's ever-growing arsenal of synths and keyboards mostly added enriching nuances to some of the band's more adventurous material  like "After the Storm," "Sister Mary," and "Move That Wigwam, " featuring an odd mixture of country-fried harmonicas and Native American themes. Another interesting hybrid, the first single, "Our Song," came complete with churchy organs and soulful backing vocals  from P.P. Arnold, as did "Mr. Hobo," which kept any sign of high-tech machinery at bay with its sprightly acoustic jamboree.

In conjunction with the similarly eclectic material rounding out Saturday Morning Pictures,  these tracks appeared to bode well for Stray's slow-building success, and, indeed,  the album (which was cleverly launched with a Saturday matinee performance by the group,  at London's Rainbow Theatre) managed to climb higher up the charts than either of its slightly heavier,  more aggressive predecessors. Unfortunately, it too would stall long before reaching the higher echelons,  or breaking the band to a wider audience, eventually driving Bromham into taking Stray in some truly questionable stylistic directions on subsequent albums.

Saturday Morning Pictures was remastered and reissued in 2006 by Castle and enhanced with five bonus tracks,  including the single edit of "Our Song," its B-side, "Mama's Coming Home," and a live "Sister Mary."
by Eduardo Rivadavia 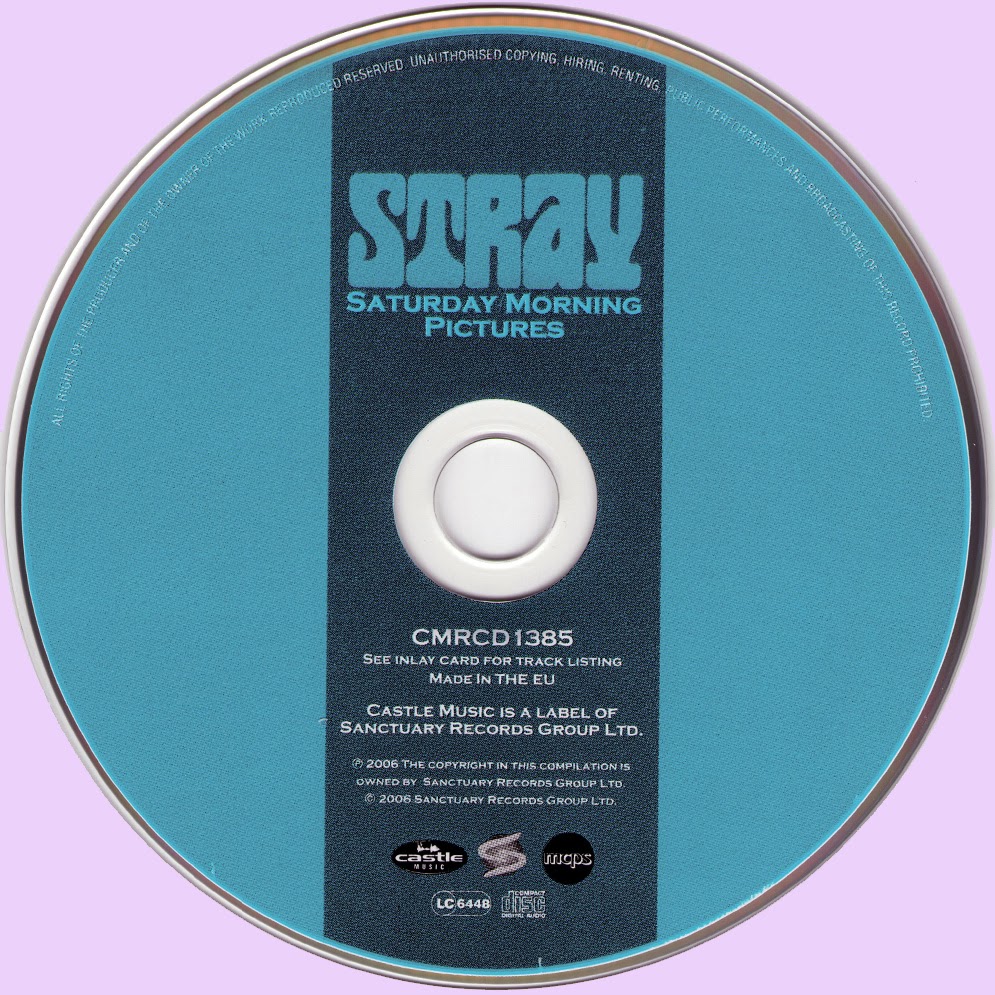