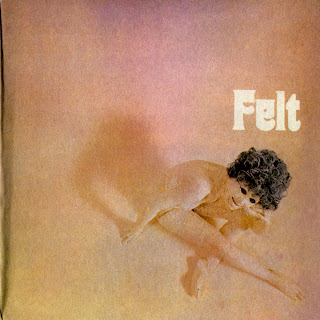 Felt was formed in Alabama in the late '60s around the talents of Myke Jackson (guitars), Mike Neel (drums), Tommy Gilstrap (bass), Stan Lee (guitars), and Allan Dalrymple (keyboards). The band's self-titled album, released on the small Nasco label in 1971, contains half-a-dozen original songs written for the most part by Jackson.

The mostly blues-styled songs on this album are full of great guitar work and contain fine Beatles-esque harmony vocals. While most of this album has a blues feeling to it, some of the songs hint of progressive rock with swirling keyboards, intense drumming, and blistering guitar solos. The album has recently been discovered for its musical excellence and has become a very rare collectors' item.
by Keith Pettipas 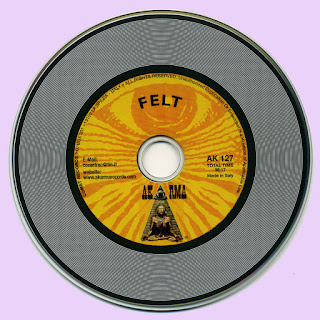