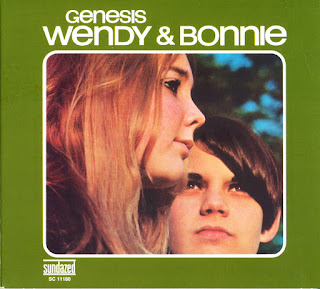 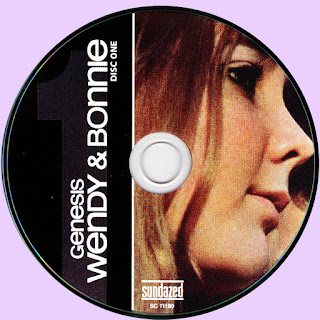 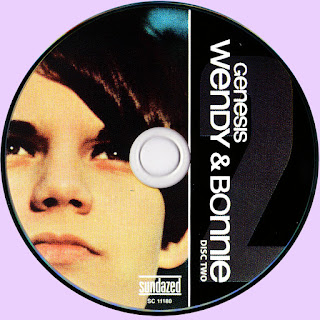 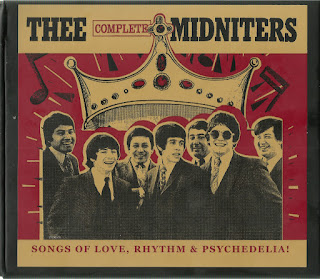 You can hear their influence in the contemporary likes of King Khan 'n' the Shrines and Reigning Sound, not to mention such rock legends as Los Lobos and the Plimsouls. From vintage R&B and psychedelic soul to raveup garage and multi-culti Latino rock: Thee Midniters, a little ol' band from East L.A., had it all down and then some, and though they never really broke nationally, to crate diggers and ‘60s aficionados they remain legendary and among the toppermost. Thanks to the smartly-packaged four-CD boxed set Complete: Songs of Love, Rhythm & Psychedelia! (Micro Werks) the group's recorded legacy now gets a shot at a larger appraisal beyond the admiration of collectors.

Who were Thee Midniters? As outlined in archivist Richie Unterberger's incisive liner notes (Unterberger previously did an in-depth profile of the band in his 2000 book Urban Spacemen and Wayfaring Strangers: Overlooked Innovators and Eccentric Visionaries of ‘60s Rock), the Chicano band formed in East Los Angeles while most of the members were still in high school, playing the covers of the day at the usual teen dance parties, eventually graduating to the recording studio where they cut their first album, 1965's Whittier Blvd., which contained a pair of regional hits, the title track - "a warped mutation of the Rolling Stones' ‘2120 South Michigan Avenue'," is how Unterberger describes it - and a rousing cover of "Land Of A Thousand Dances."

Armed with the killer instinct and soulful lead vocals of Willie Garcia (a/k/a Little Willie G, who'd go on to work with Los Lobos, Ry Cooder, Los Straitjackets and others) and possessing an uncanny ability to both channel and transcend their influences, Thee Midniters served up a heady stew, one that was primarily rock and soul-based but occasionally spiced up with touches of their Mexican-American musical heritage (although to this day the surviving musicians will insist that they were not playing Latin rock per se; they just happened to be Latinos who rocked).Observes Lobos' Louie Perez in Unterberger's liners, "Thee Midniters didn't stay in one predictable place. They were willing to push the envelope of what was expected by a band that was from East Los Angeles... [They] were the best band around at the time.

They became our Beatles; all the stuff that was going on in Beatlemania, we translated into Midniter mania. It gave young kids who would eventually become musicians like myself inspiration to pursue a career in music."It's not hard to hear why, based on the four complete LPs and assorted B-sides and rarities represented on Complete. The first album primarily comprises cover tunes, standouts ranging from the swaggering R&B of Marvin Gaye's "Stubborn Kind Of Fellow" and street-corner group the Concords' smooth "Come Back Baby" to the aforementioned "1000 Dances" and signs-of-the-times rockers "Slow Down," "Money" and "Johnny B. Goode"; anyone who grew up on this material can picture him- or herself crowding down front at the local high school hop, freed for an hour or two from parental constraints and cutting loose while going through the rituals of teenage courtship.

The bonus material (seven songs) yields its own trove of gold, including a swinging "Heat Wave" and a two-part live version of "1000 Dances." 1966's Thee Midniters Bring You Love Special Delivery, though, is where things start to heat up. Still dominating the setlist are covers, notably smoking takes of "Do You Love Me," "Good Lovin'" and "Gloria" (the latter has a punkish vocal snarl and angular guitar attack that very nearly tops the Van Morrison/Them original) plus the obligatory soul outings ("When A Man Loves A Woman" passes the audition) and at least one stab at pure schmaltz ("Strangers In The Night," which no doubt was strategically deployed at those dance hops to melt the hearts and part the thighs of sweet young things).

Casual consumers might call this much ado about nothing, but Complete: Songs of Love, Rhythm & Psychedelia! ain't aimed at casual consumers. My guess is that anyone who's read this far is already frothing at the mouth - or at least experiencing a mild case of Pavlovian drip. So with the above caveat duly noted, l will still advise, and wholeheartedly, to run, don't walk, to your nearest record emporium, and purchase on sight. Those already in the know will cheer, and newcomers will find a whole new universe opening up to them. Senoras y senores, start your low riders...
by Fred Mills 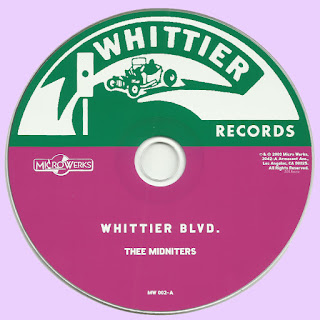 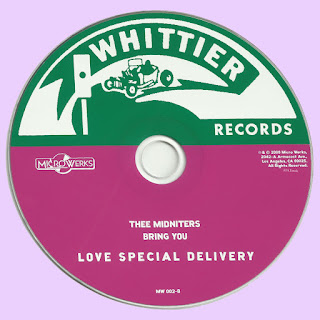 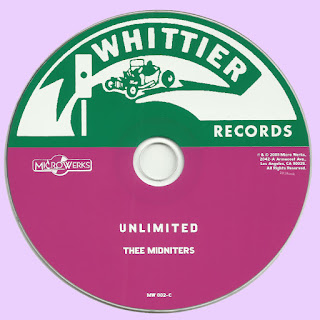 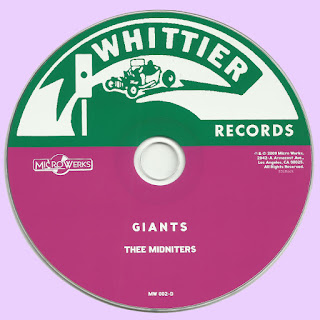