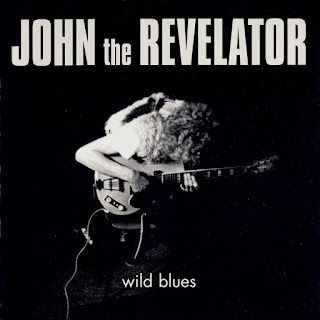 In the mid 60's bassman Tom Huissen lived in London at the time that the blues scene there exploded.He became pals with Peter Green and witnessed the first rehearsals of Pete’s then new band Fleetwood Mac.

Immediately after returning in Holland Tom started to form a blues band modelled after Fleetwood Mac. John the Revelator (after a song by the late great Son House) took off immediately and extensively started gigging the Dutch and European blues circuits that were thriving at the time.

In 1970 they won the prestigious Loosdrecht Jazz Concours. Record label Decca immediately offered them a recording contract, which resulted in the release of the legendary album Wild Blues. It was recorded at the Phonogram studio with producer Tony Vos, who had a great track record with bands like Cuby + Blizzards, Ekseption and the Oscar Benton Blues Band. At that time John the Revelator had grown into a seven-piece band. They had just two days to record the album and one evening to mix it. Most tracks were done in two or three takes, with a bare minimum of overdubs: just vocals and horns.

Wild Blues has since become a highly sought-after collectors’ item. This deluxe set presents the original album in its entirety, plus  extra songs. One Track Mind, all dynamically mastered from the original tapes. The gatefold sleeve features restored cover art, along with rare archival photos and liner notes.

John the Revelator is still alive and kicking and has been on the road now for 45 years. They play all over Europe and toured Australia. 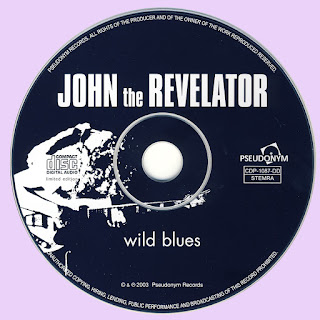