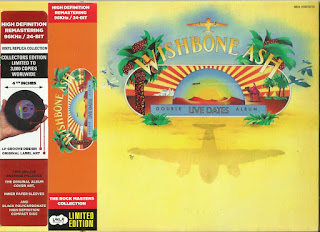 'Live Dates' is the first live album by Wishbone Ash. Although it's not the same, as being in the first row of the seats, this record is an excellent display for the true concert. "The double album was released in December 1973, earlier that same year, in May, they released "Wishbone IV", the production handeled by the members of the band.

Five songs from the setlist of these appearances were left out. Andy Powell's riff for '' The King Will Come '' opens the album and the powerful trilogy with 'Argus' songs continues with 'Warrior' and 'Throw Down The Sword'. The energy of Wishbone Ash on stage, the dynamics of authentic composition and the characteristic double guitar harmonies, offer an alloy of their first and best releases.

The album climbed up to No. 23 in the UK and became silver. In the United States - whose release included a number of photos from their tours, sold 100,000 copies in the first week of its release. 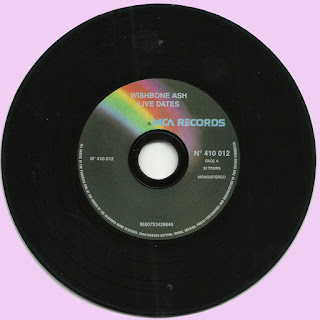 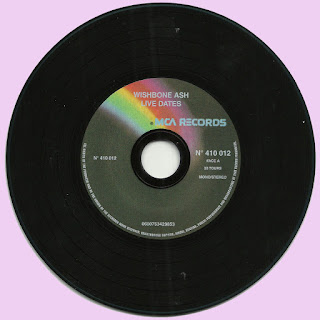 Free Text
Text Host
Posted by Marios at 10:46 AM 3 comments: