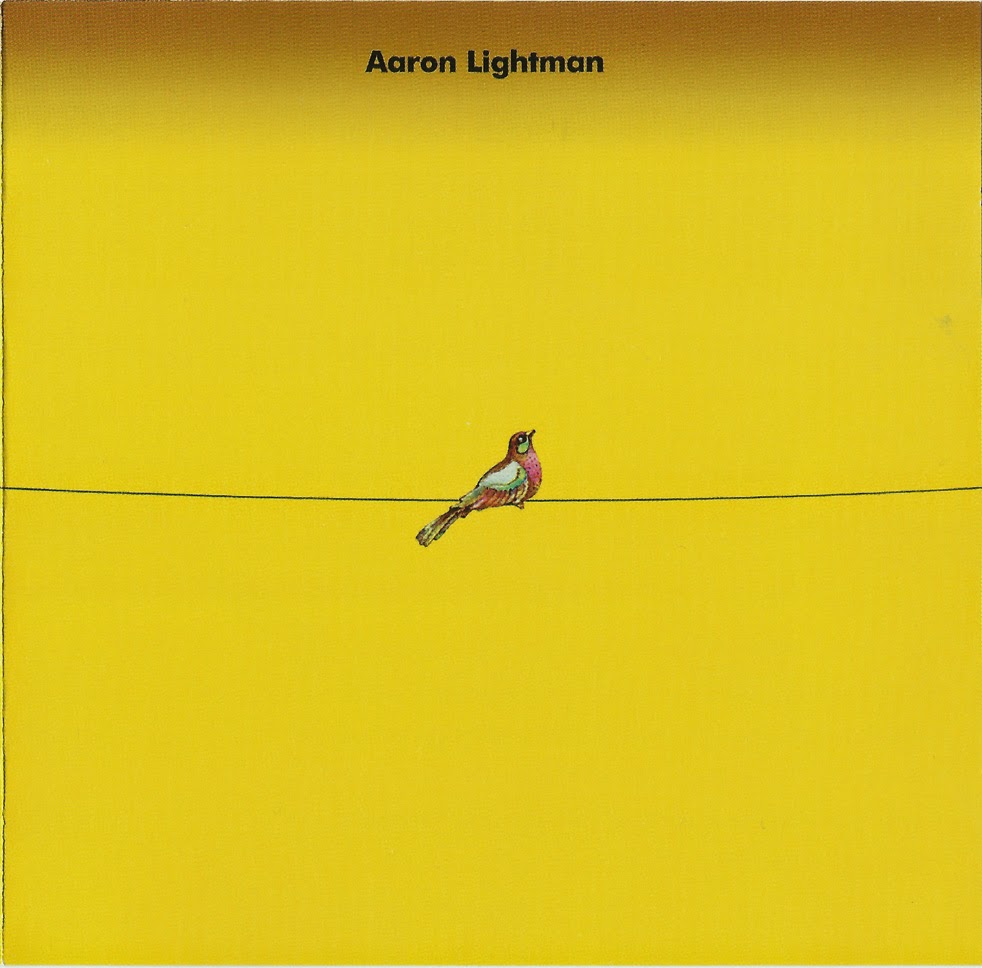 “Aaron Lightman is a young singer-composer-actor from Philadelphia. Although in his twenties, his child-like appearance and slight build (100 pounds soaking wet on a good day!) tend to make people think he is much younger. Realising that we are all children in an ageing world, his songs are like his appearance. They take delight in simple things: a misty dawn, merry-go-rounds, rainy afternoons, a young girl’s hair, summertime, squirrels and the sea. Some of these songs were brought to the attention of the producers, who were looking for a vehicle to unite their classical background with popular music. The result is this album; a modern cantata utilising a chamber orchestra instead of a vocal choir; a flow of undefinable music telling a story that need not start or finish in any specific time or place or travel along a precise linear road; the thoughts and voice of one man as he journeys through the timeless flowing of the mind to discover his humanity”
1970 Original Liner Notes

Aaron Lightman is likely more well known in contemporary times than when he was an active musician. Hailing from Philadelphia, his slight and short build portrayed him as a much younger person, with a supposed childlike appearance and slight hundred-pound build, which also typified his singing style. Lightman's voice itself was described as a cross between the Gibb brothers from the Bee Gees and Donovan Leitch.

Owing no small allegiance to the '60s psychedelic era, Lightman's music was very orchestrated, similar to certain songs of the Beatles or the Moody Blues in a melodic baroque pop vein. He co-wrote songs with Dean Christopher and with producer Ron Frangipane, who also worked with Melanie, Janis Ian, the Monkees, John Lennon, Dusty Springfield, and the Rolling Stones. The Poppy label, distributed by MGM, issued his eponymous debut album in 1970, and the single "Down to the Sea" b/w "Now Is the Time." He worked with string players Gene Bianco, George Ricci, and Gene Orloff; drummer Al Rogers; flutist Romeo Penque; and acclaimed jazz woodwind player Phil Bodner.

Lightman's record does not seem to have attracted much attention when it was first issued, but upon its reissue in 2008 by the Fallout label, Lightman enjoyed renewed interest.
by Michael G. Nastos 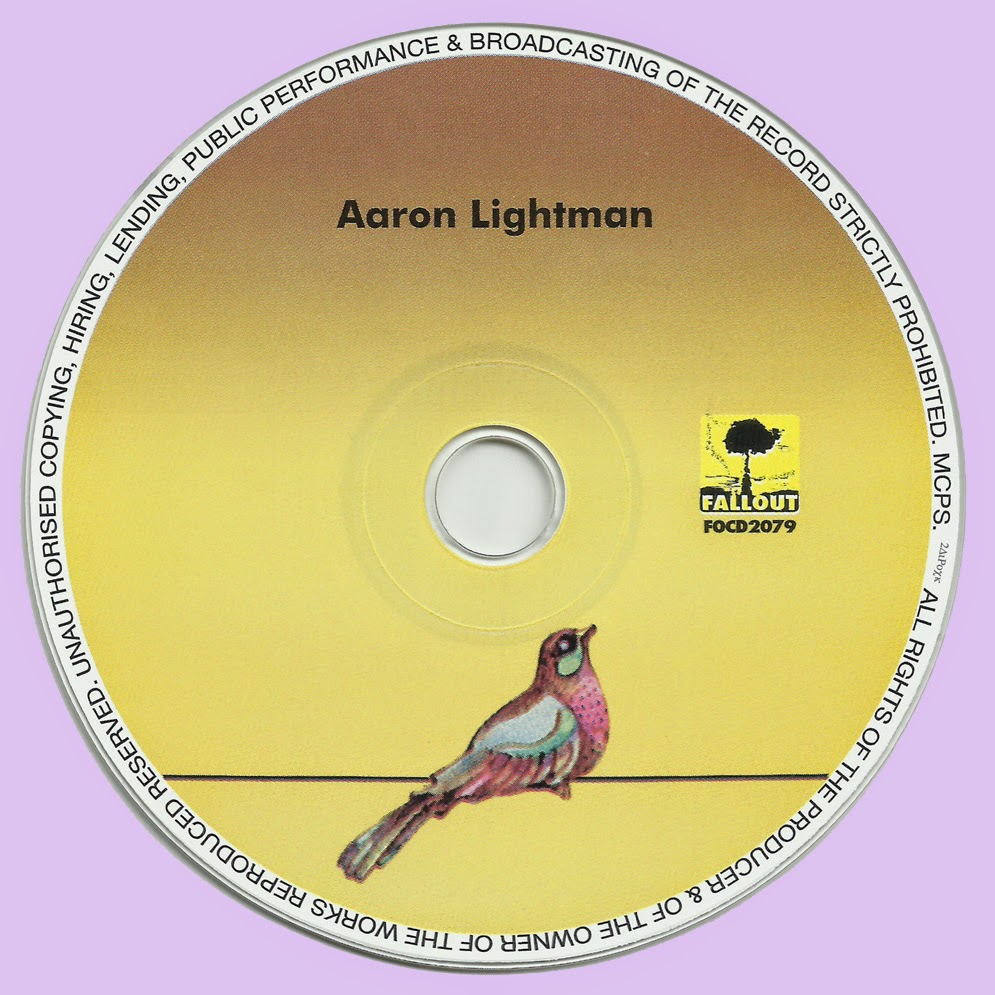