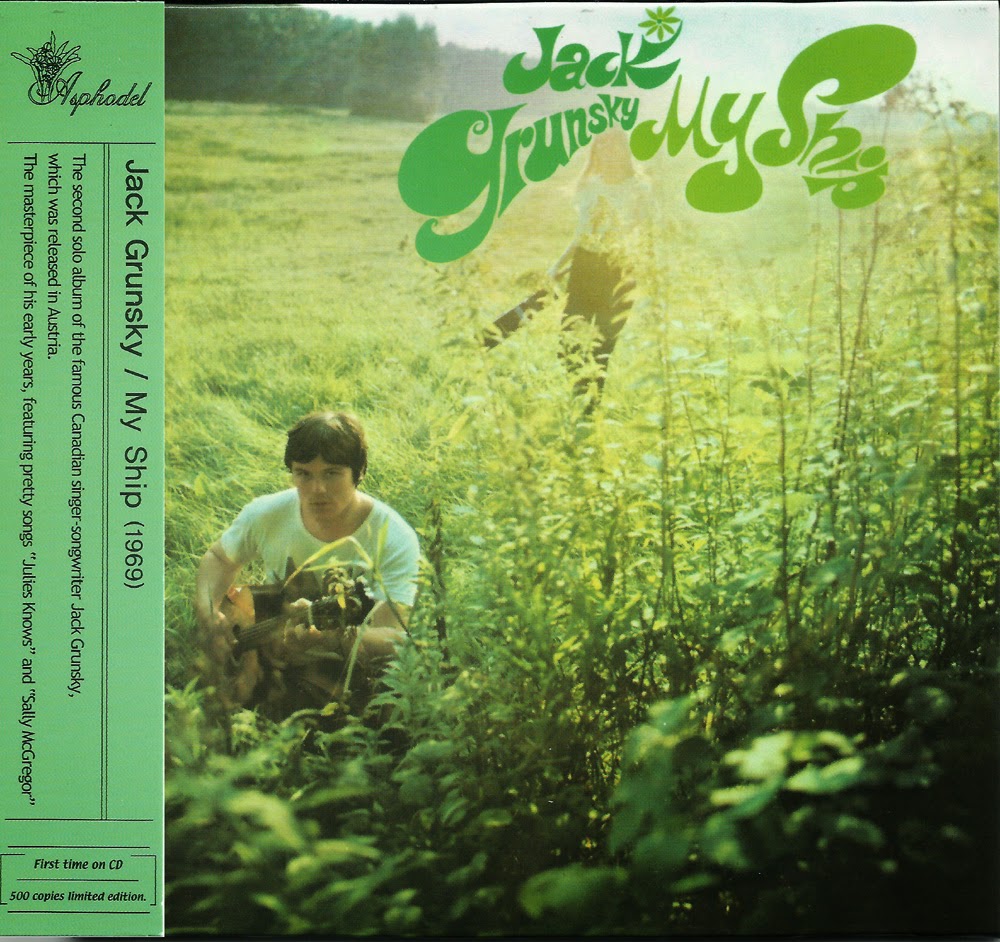 Jack Grunsky's career as a singer-songwriter began in the mid 60's, spanning two continents and exploring a variety of musical genres from folk, pop, children's to jazz. In the past 20 years he has become one of Canada's leading voices in the children's music scene. His 12 self-produced recordings for children have received all of the most prestigious awards in children's media both in Canada and the US, including 3 JUNO Awards for Best Children's Recording (1993, 2000 & 2006). With his family concerts, symphony shows, festival appearances, school programs and keynote and music workshop presentations for early childhood educators, he has toured across Canada, US, central Europe and as far a-field as South Africa.

His singing and performing began in high school in Toronto, where he played drums in the dance band or strummed guitar in his folk singing trio. After graduating, he moved to his native Austria, where his music began to flourish. In 1966, he formed the popular folk group, Externe Verknüpfung 'Jack's Angels', who signed a 4-album record deal with Amadeo Records in Vienna. The group was short-lived, but Jack continued to record three more solo albums for the label and had a number of songs climb the European pop charts. One album was titled ‘Toronto' and was produced in London, England, by blues legend Alexis Korner, which featured several tracks with slide guitar playing by Mick Taylor of the Rolling Stones.

Jack performed and toured extensively throughout most of central Europe. Production and session work included, composing and producing three musicals for Austrian National TV - ORF, and creating music for film and TV. He has collaborated with pop icon Udo Jurgens, and a host of other European artists. He has recorded with bassist Jimmy Woode, (Duke Ellington), and jazz pianist, Friedrich Gulda. He shared the stage with Joan Baez, and was a featured guest on numerous radio and TV specials. For two years he also hosted his own weekly half-hour radio show on Austrian National radio, called ‘Folk With Jack'. In 1970 Jack was signed to the progressive German label, Kuckuck Records of Munich, where he produced three more critically acclaimed albums of original songs. These have currently been reissued in CD box sets. One song was titled, ‘Back Home To Canada' which became the theme of a short film for Austrian TV and expressed Jack's strong desire to return to his musical roots in Canada.
RockArchiv 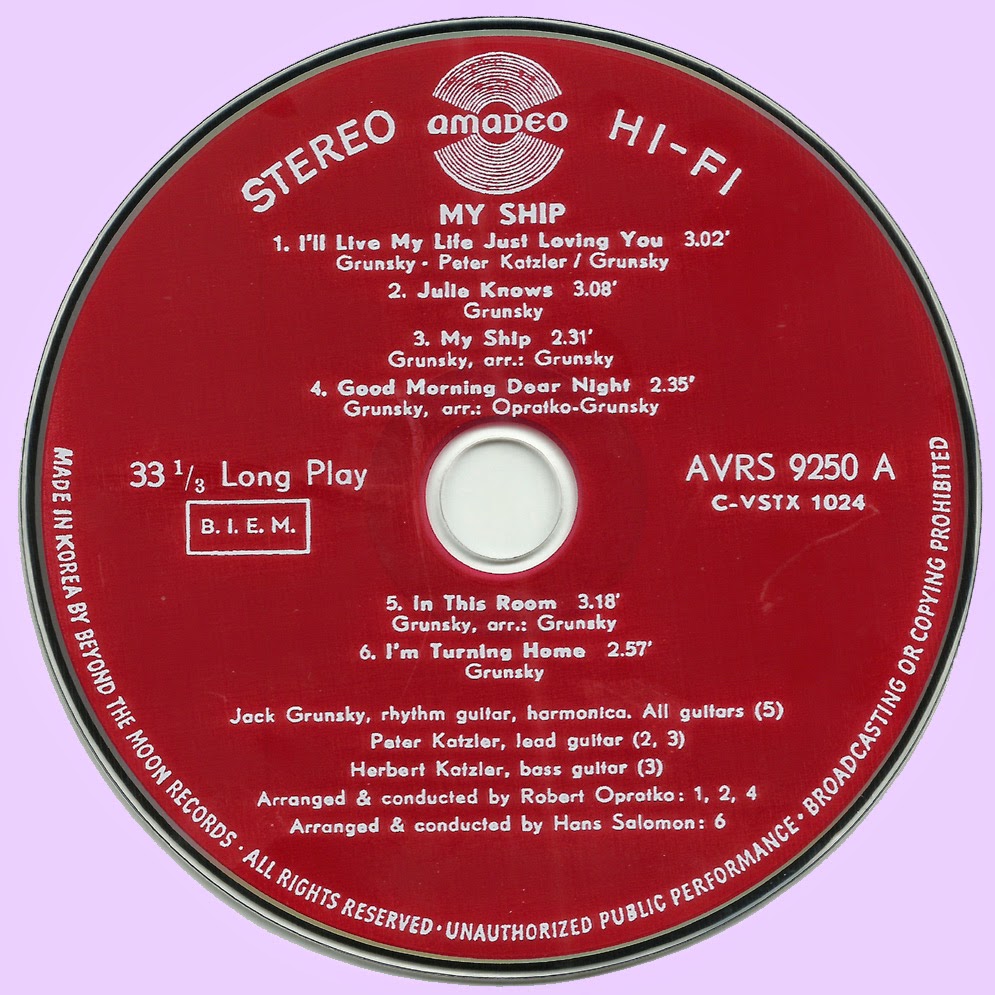 Free Text
Text Host
Posted by Marios at 9:20 AM 5 comments: