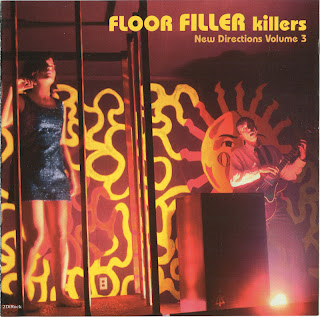 Fantastic 14-track British beat/garage compilation garnered from the personal collection of one of Britain's top record dealers. As the name suggests, each of these tracks is a real killer. I can't think of a better way to announce that Past and Present is back than with this, the first of dozens of great titles that will be appearing on the imprint in the future." Artists: Gavin Hamilton, Neil Christian, Tangerine Peel, The Groop, Ian and the Zodiacs, The Moving Finger, Guy Darrell, The Hipster Image, Jerry Martin, The Quotations, Winston G, Gene Latter, The Kool, The End. 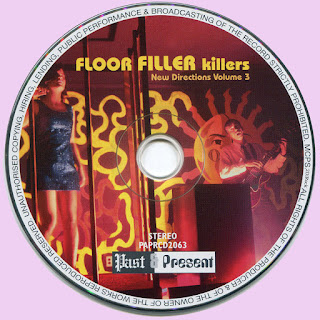 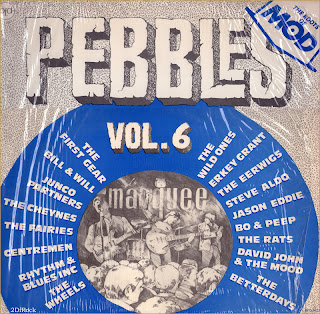 Since the late 1940s when Joe Turner sang "Shake Rattle and Roll", the root of all rock and roll music has been rhythm and blues -Elvis Presley, Little Richard. Jerry Lee Lewis, they all played their part in exposing the white teenage audience to black music in various adaptations.

Later, in the 60's; blues became familiar and commonplace to everyone, and was therefore abandoned by America's black culture, replaced by soul, then funk, then disco- all of which in turn influenced newer generations of white musicians. But let's take a look now at that period in the early 60s when blues and R & B were known only to the most adventurous whites, and considered dangerous, unknown, darkly mysterious territory.

Into this unknown territory came a generation of musicians who were forming bands in the early 60's in America too, but primarily in England where the appallingly bland pop music of the time led to a massive backlash of bands and music that were, for the time, quite daring. Imagine the illicit thrills experienced by these lads of conservative British upbringing upon finding a rare imported album by John Lee Hooker, taking it home, learning to play the songs and practicing acting, talking, singing like the Negroes of their glamorized imagination. It's easy to see why it became an obsession among the musically-inclined hipsters of the time.

The rhythm and blues scene in England had its peak in the years 1961-64, though its influence was felt for many years thereafter in the work of Eric Clapton, Alvin Lee, John Mayall, Jeremy Spencer, and many others. But by then it had become something different. In the early years it was a raw, impromptu music of the streets, scruffy and nasty. It was the punk music of its time and place, and it related to the Merseybeat trend of the same period just like today's punk bands relate to their more pop-oriented New Wave colleagues.

It was a purer, tougher expression of the same rebellion against cultural tedium. On this album we have brought together some of the strongest and most sought-after examples of British R & B from the classic period. Are you ready? You may think you are, but just wait 'til you hear the contents of these grooves...

I predict you'll be rubbing Shinola on your skin, hitting the streets in search of a beat-up Cadillac, a cheap harmonica in your back pocket, bent on jamming with Eric Burdon if it's the last thing you do...
by Nigel Strange, editor of "The Web of Sound" magazine 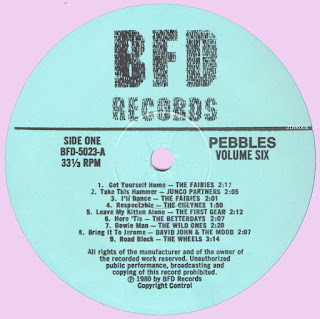 Free Text
the Free Text
Posted by Marios at 9:06 AM 12 comments: