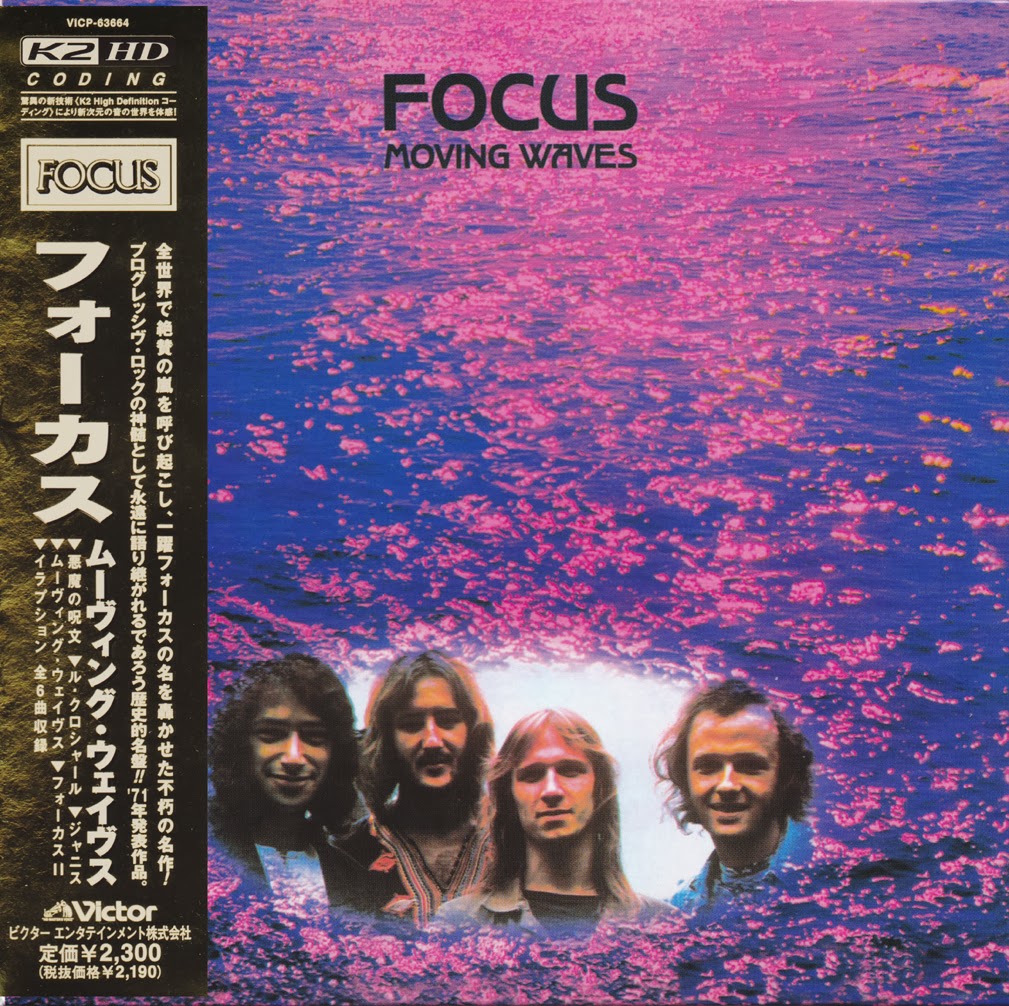 In 1971 Focus released the storming Moving Waves (Focus II in the Netherlands), complete with 'novelty' hit single Hocus Pocus, fondly remembered by many for Van Leer's bizarre yodelling. The album features the full six-minute plus version of the track, which belies its 'novelty' status by actually being a great piece of music with some truly stupendous playing from guitarist Jan Akkerman. Second track in, Le Clochard is where the Mellotronic interest kicks in; a gorgeous classical guitar and 'Tron strings instrumental, less than two minutes long, this surely has to be classed as one of the Mellotron Classics.

After another beautiful (if 'Tron-less) instrumental, Janis and the title track, the album's only real weak point, comes another jazz-inflected instrumental, Focus II (the band have recorded eight of these 'theme' tracks to date), with some more 'Tron strings. I would guess that they were using a Mark II on these sessions, recorded at the same Dutch studio as their debut, but it's hard to tell.

The superb Eruption, is a multi-part piece with all the band's disparate influences thrown into the melting-pot to create a unique piece of music. The Mellotron drifts in and out of the piece, probably only appearing for a minute or two of the track's 22 minutes, but so effectively that it hardly matters. The music is stunning, with common themes coming and going and fiery playing from all quarters. This track demonstrates why I shouldn't copy tracklistings from reissue CDs; the multifarious parts of the track are listed differently on the LP and CD, so the listing above is from the original release.
Planet-Mellotron

The album that boosted Focus into at least semi-fame outside of continental Europe, Moving Waves blasts off with their hit single, "Hocus Pocus." Built around a killer guitar hook by Jan Akkerman and a series of solo turns by the band, this instrumental replaced "Wipeout" as a staple of FM radio. The bizarrely hilarious vocal and accordion solos by Thijs van Leer -- one of which absurdly concludes with rousing stadium cheers -- have to be heard to be believed.

After this over-the-top performance, the other tracks seem comparatively constrained: the gentle "Le Clochard" features some gorgeous classical guitar over Mellotron strings. The album concludes with "Eruption," which while mimicking the multi-suite nomenclature of Yes and King Crimson, is essentially a side-long jam session. Stop-time Emersonian organ solos alternate with languid sections of jazzy guitar redolent of Santana, while still other sections are flat-out electric blues-rock stomps. It's impressive playing, though it comes off as a bit meandering after the tightly structured solos that began the album.
by Paul Collins 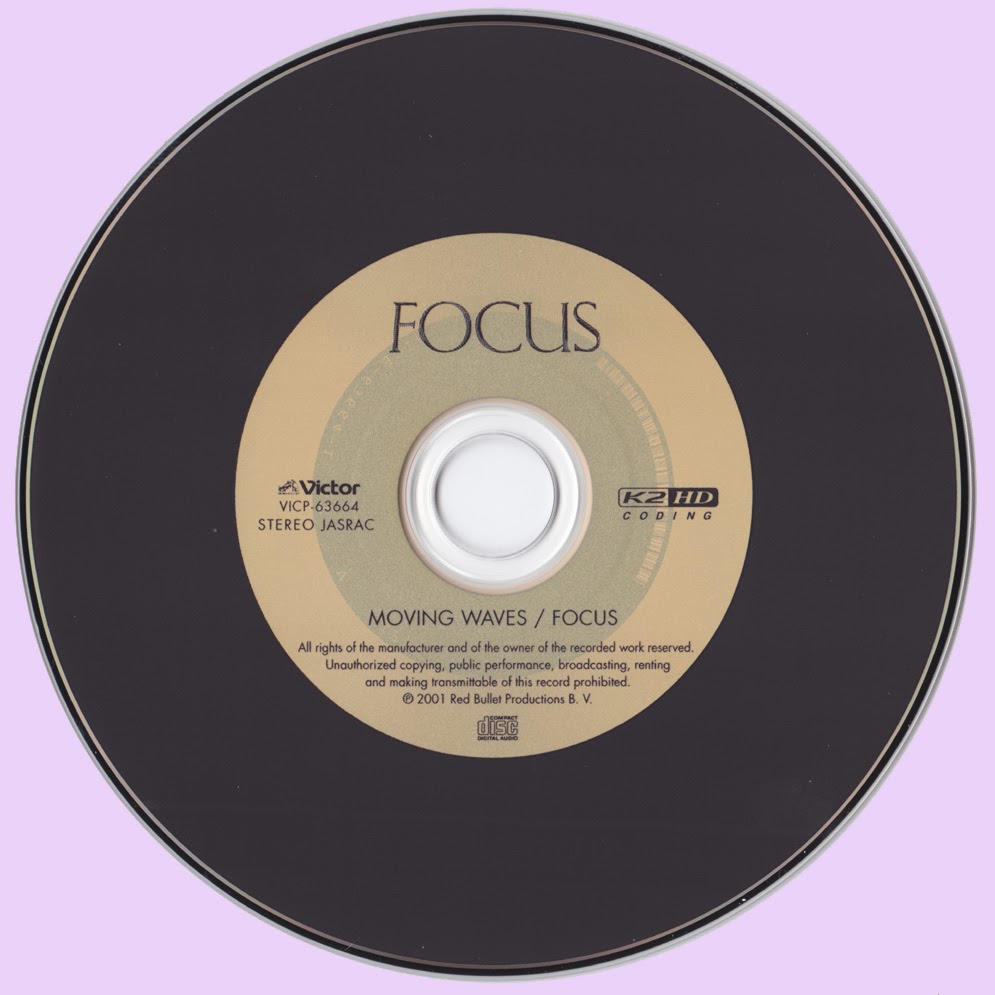