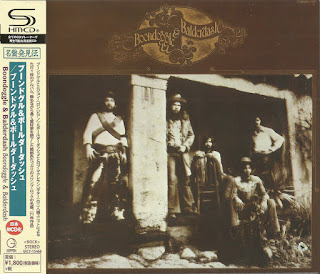 Boondoggle and Balderdash are John Herron and Robert McLerran. Herron is a Colorado musician who performed with GNP in 1967. He was also with a group called "Climax" - not "Precious and Few" and then joined a later configuration of the Electric Prunes. Rob McLerran had been with a group called Spinning Wheel, and also an evolution of Boulder Colorado's surf band the Astronauts - called Hardwater. The two joined up to form Boondoggle. John died in an automobile accident in the 1990s.

John Herron and Rob McLerran released only album under alias name "Boondoggle & Balderdash" in 1971 and the album has been demanded by numerous collectors and music devotees over decades. This classic swamp rock legend reminds of The Band. 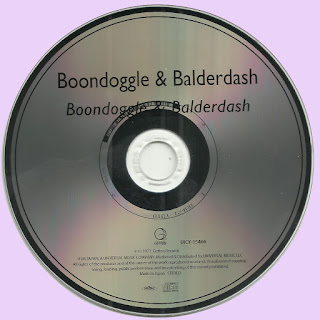 Free Text
the Free Text
Posted by Marios at 4:27 AM 8 comments: