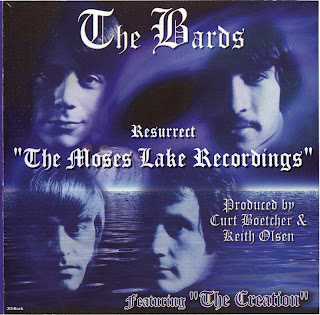 The Bard's charted hit "Never Too Much Love" was released by Capital Records in 1967. Amazingly, 30 years later, the Best of the Bards unique and highly innovative sound has been rediscovered. The Bard's journey to success is a true study of serendipity meeting innovation.

Early in the 1960s, before the Beatles, about the time that the Wailers and Kingsmen were waking up Seattle and the three chords of "Louie Louie" were inspiring garage bands along the west coast, the "Continentals" evolved on the other side of Washington State. Consisting mainly of Moses Lake High School music students, the Continentals configuration was constantly being shaped by graduation, college, the army draft and parents.

When the final combination of Mike Balzotti on keyboards, Mardi Sheridan on guitar, Bob Galloway on drums and Chuck Warren on bass arrived a true band was born! Eight years of intense effort and creativity took the group with a new name "The Bards" to every dance hall, armory, radio station and recording studio in the Northwest. They created an immensely different and popular sound by setting classic and contemporary poetry to rock music. (The Bard name means an ancient order of lyric, minstrel poets.)

They quickly became a standout group among the popular Northwest groups of the 60's-sharing the stage with acts like The Dave Clark Five, Rascals, Animals and The Turtles. At the height of their popularity, featured in a series of concerts with Tommy Roe, they were paid the ultimate sixties compliment when in mid-set, police had to escort them off stage past screaming mobs of young teens. It was the glory days of Rock 'n Roll and a time of transition in American culture.

The Bards mirrored these changes as reflected in their music. They blended solid pop rhythms and some sophisticated chord structures against seductively memorable vocal melodies. They merged classic lyrics with psychedelic textures. The rewards of their innovative style came when the Bards ventured to Hollywood, packing their "garage" tapes.

Legendary pop producer Curt Boetcher, obviously amused by their lack of "Hollywood chic" introduced himself in an elevator and invited them to pitch their music. Boetcher's production partner at that time was Keith Olsen, who later achieved worldwide fame producing artists who've sold over 100 million records. This serendipitous meeting resulted in "The Moses Lake Recordings" a unique mix of distinctive songs including a 20- minute "Rock Opera," based on a poem called "The Creation."

This material, produced by the best in the business was never released because of the demise of the record label until now. In a recent documentary on Northwest music, legendary Rock 'n Roll Hall of Fame DJ Pat O'Day was asked what NW group deserved greater national recognition. He answered, "The Bards." The Bards were both a product of their time and an unmistakably original. Like many originals there is a timeless quality that endures.
Bob, Chuck, Mardig, and Mike, February, 2002 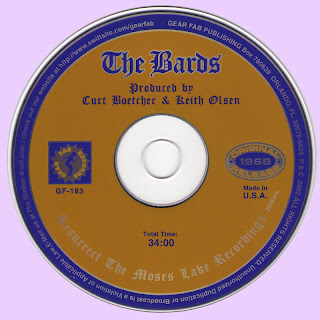 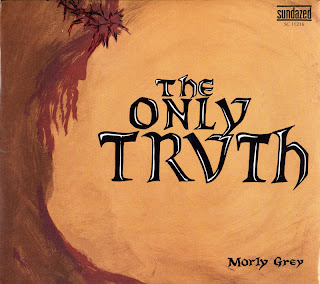 Since its rediscovery in the early '80s, Morly  Grey's “The Only Truth” album has become known  mostly as the quintessential hard rock/psychedelic collectable, skyrocketing in value and inspiring countless bootleg versions. For brothers Mark and Tim Roller, everything had been building up to Morly Grey since the Alliance, Ohio, natives both got into rock 'n' roll as preteens in the 1950s.

First came guitar-playing, then came the Beatles for initial inspiration and then came a series of late '60s bands: the Chads, Popcorn Treaty and Rust, As the brothers' first group to play professional gigs, Rust was a turning point for the Rollers (then in high school)—gigging regionally at clubs in Cleveland, Akron, Salem and their hometown as the quintet played an assortment of Cream, Hendrix, the Doors and similar covers.

It was a start, but the Roller brothers were getting bored. "We were just doing cover music iike everybody was doing, but we wanted to do something different that we weren't copying anybody, we were doing all our own writing/' Mark recalled. Consequently, when attrition reduced Rust to a core trio of Mark, Tim and drummer Paul Cassidy in late 1969, the three knew exactly what they wanted to do: original music. Adding ex-Coming Generation guitarist Randy Byron, the band was renamed Morly Grey. 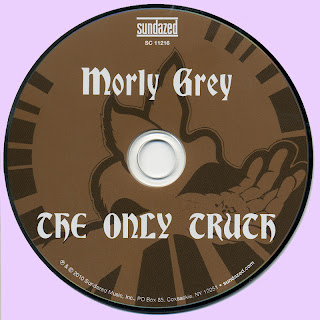 Free Text
Text Host
Posted by Marios at 4:36 AM 20 comments: