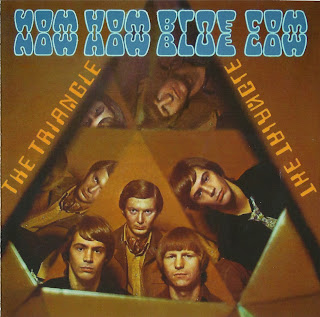 The Triangle  came together in El Paso, Texas and fused a good sound. Good enough to take to LA so they brought it with them when they came. They brought it to the Galaxy on the Sunset Stnp.

I was the guitar player/vocalist on the Triangle album and it was a remarkable outing. It got a five star rating in Billboard in June 1969 (Neil Young got four and a half), but was never supported with quantities or promotion.

I spelled my name at the time Carelli for simplicity. The drummer, Ty Grimes went on to play for Ricky Nelson and left the group right before the plane crash that killed all members.

The bass player went on to engineer/produce many hits including "Freebird" by Lynyrd Skynyrd and the Leo Sayer hits. The Triangle album was also co-produced by Chris Huston, an Englishman who produced some Led Zeppelin albums."
by Michael Carelli 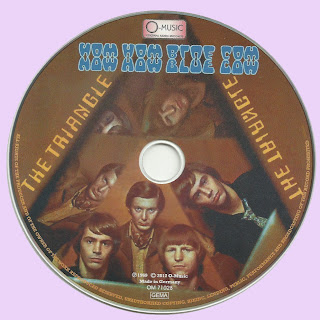