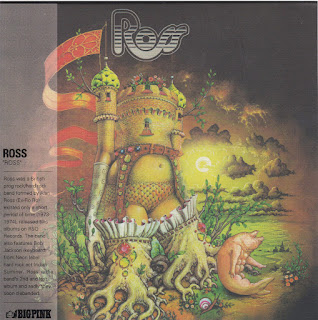 In 1973, Bob Jackson was recruited as the new keyboard player in Rigor Mortis as part of the latest lineup of musicians so John Entwistle could go out on tour to promote his new solo album "Rigor Mortis Sets In" after its release in May. Because The Who were about to go in the studio within a few weeks to start recording "Quadrophenia", the touring plans had to be postponed. As a result of the change in plans, the latest version of the Rigor Mortis band was changed to be called Ross, with Alan Ross as the group leader.
Ross was signed by Robert Stigwood's RSO Records and recorded their debut album in The Who's new studio in Battersea, London. It was called Ramport Studios (a.k.a. The Kitchen). This is where The Who recorded their new "Quadrophenia" album. Ross toured twice in the U.S. to promote their first album, the second one being in the summer of 1974 as the opening act for Eric Clapton (also managed by Stigwood). In 1974, Ross recorded a follow-up album, this time in Hollywood with The Doors' producer Bruce Botnick. The songs were based on Edgar Allan Poe's poetry about "The Pit & The Pendulum," but it failed to catch on with the record buying public. After the Clapton tour in August, Bob Jackson decided to quit the band.
by Denny Hoekstra 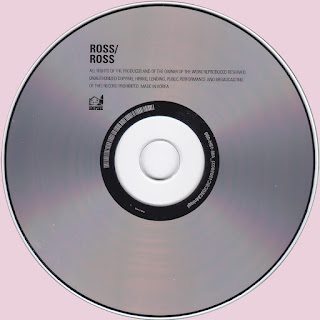