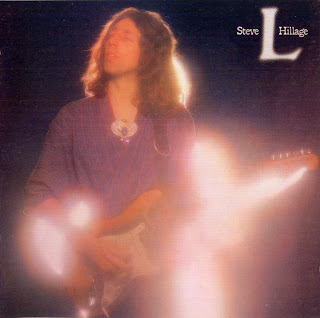 After a stint with Gong as their trippy, hippy, new agey guitar guru of cosmically and extremely raga-esque trance rock and improv heaven, Steve Hillage went solo. He branched out to carry his own version of the Gong gospel of personal freedom via his special blend of cosmic brotherhood, Eastern religion, new age, pyramids, ley lines, crystals, and some ferocious jazz fusion and progressive rock guitar blended with space rock synths.

Hillage reinterprets some well-known tunes by other artists like Donovan and George Harrison here as well as penning some of his more memorable sonic treats. His awesome riffing and speedy solos on his Fender Strat rival those of Hendrix and Frank Marino but go further compositionally via exotic scales from other cultures. Add in Todd Rundgren's engineering and production genius, his Utopians guesting, and several others like Don

Cherry on brass and Tibetan trumpet along with a 15th century Hurdy Gurdy and you have a wild romp into eclectic rock. The 12-minute-long "Lunar Musick Suite" is the pinnacle moment of the release and "Om Nama Shivaya" comes in a close second for Hillage's most blissed-out trance rock. Both Gong and Hillage's solo career have brought such superb musical echoes and legends such as veteran space rockers, the Ozric Tentacles.
by John W. Patterson 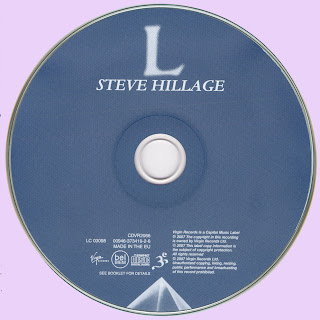 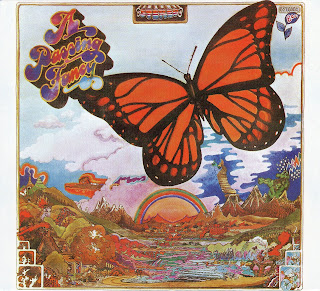 A Passing Fancy was born out of Toronto's Yorkville Village scene in the mid sixties. In 1967 the band released its debut single I'm Losing Tonight, which immediately became a hit and scored high on the east coast charts. In 1968, A Passing Fancy released a self titled album on the independent Boo Records label that was well received and gathered good reviews. The Boo label, formed by two record store owners, only released the album in the Toronto area, so national fame and exposure eluded the band.

The music on the album, A Passing Fancy, was British influenced pop with elements of psychedelia and an American garage sound. The band went through a couple of line up changes while recording the album but all musicians that worked on the album were credited in the album liner notes. The main songwriters in the band were Jay Telfer and brothers Fergus and Greg Hambleton. The songs were well written and the music was well played. Shortly after the release of the album, one more single followed, I Believe In Sunshine, which was also a hit.

This single broke out across Canada and attracted interest south of the border as well as with some major labels but unfortunately it was too late and the band folded. Telfer and the Hambletons, in particular Fergus (as he went by for a time) went on to write more songs and record with other bands in the 70's. They also made a couple of solo albums that were well received and are still active today on the Canadian music scene. Greg Hambleton went on to form Axe Records while Fergus Hambleton continues to perform with his reggae band the Satellites.

This reissue of the original Boo Records album by Pacemaker Records in association with the U.S. reissue label Timothy's Brain, is housed in a beautiful digipack case with original album artwork. Although this album contains no bonus tracks as none were available or additional liner notes, the sound quality is superb and is taken from the original master tapes. An exciting and long lost piece of the early Canadian music scene that has thankfully been restored and made available once again for all to hear and a new generation to discover.
by Keith Pettipas 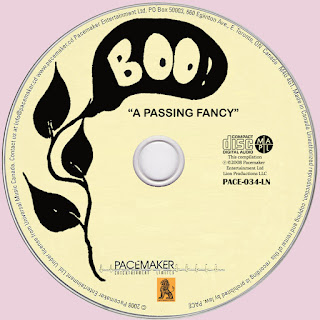 Free Text
Just Paste
Posted by Marios at 9:41 AM 8 comments: