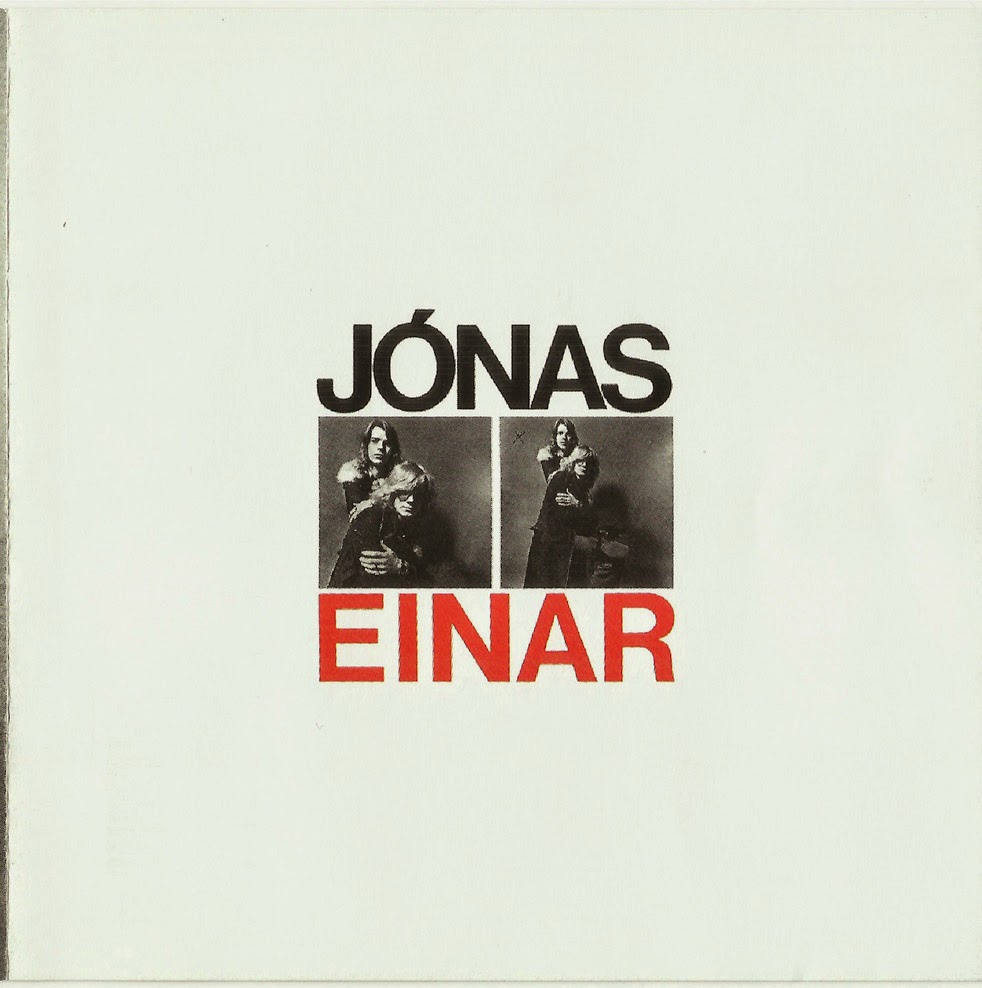 Einar Vilberg started in the music business quit early, born in Reykjavik Iceland 1950. He started writing songs at the age of 14. Einars first appearance as a musician was as a singer in a school band called the "Beatnicks", (note the take off on the Beatles!!) In 1969 he flew to London England to cut his first record, (there where no recording studios in Iceland at that time) playing the role of songwriter and guitar player on a single called Insane world, an anti war project sung by one of Iceland’s most popular singer at that time.

Next year Einar provided songs and guitar playing on two more singles sung by prominent Icelandic artists. In 1972 after playing in different groups and doing some television shows Einar made the LP Gypsy Queen writing the lyrics and the songs. 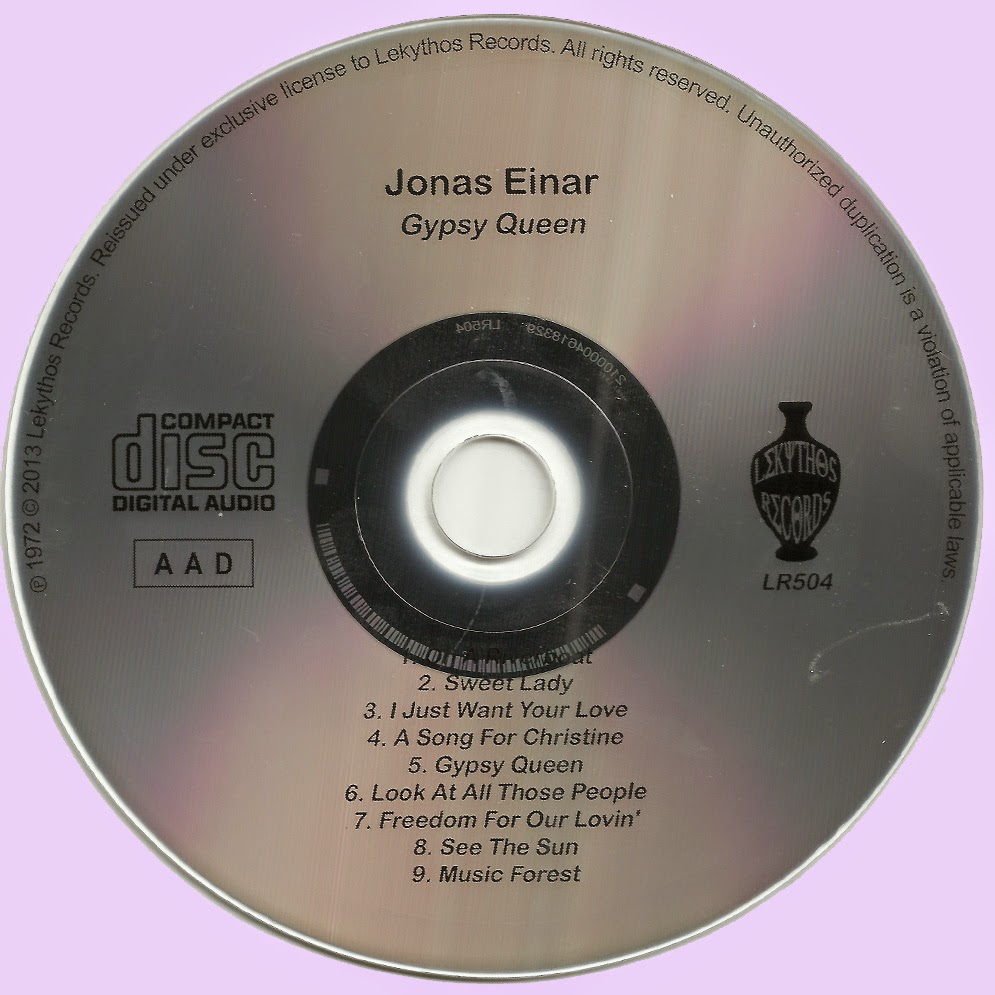 Free Text
the Free Text
Posted by Marios at 5:03 AM 5 comments: