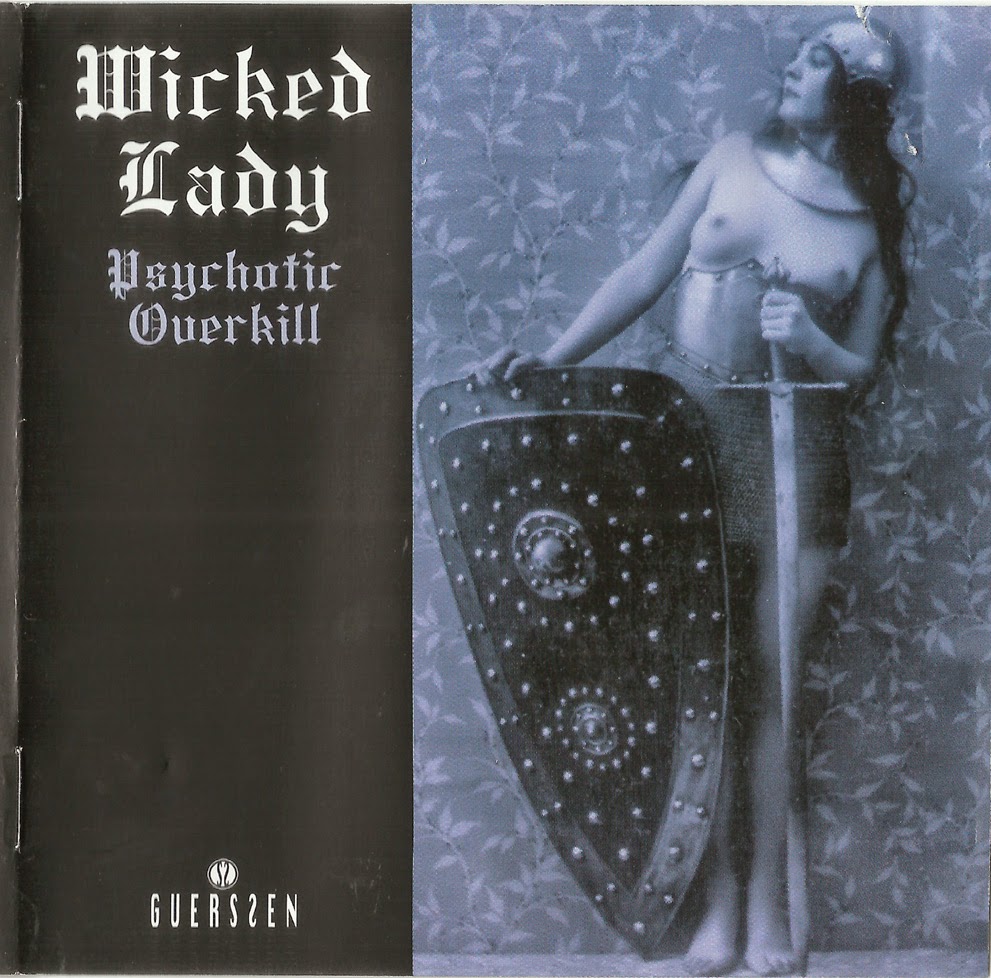 The second and final collection of Wicked Lady tracks all came from 1972, following the replacement of original bassist Bob Jeffries with Del Morley. Nothing else about either the band or its recording approach changed otherwise, with what proved to be the group's remaining recorded legacy being more of the same style and approach on The Axeman Cometh. Still, there's a little more of a frenetic edge on songs like "I'm a Freak," with faster tempos as well as lines like "I don't know right from wrong/I think I'm gonna be a politician."

The band's one recorded cover shows up, a reasonable enough lumber through Jimi Hendrix's "Voodoo Chile" that has lead figure Martin Weaver throwing in a couple of queasy guitar moments all his own. Similarly, the hints of a little more stretching that can be heard at the end of The Axeman Cometh, with the stately enough near conclusion of "Tell the Truth," is more than welcome. "Ship of Ghosts," the final song on the collection, is also the band's longest at 22 minutes; while there are a couple of longueurs, its ambition is reasonably matched by the performance, from full adrenaline overdrive to near silence and back again, concluding on a gently lyrical note. "Passion" deserves a note as well for two reasons -- Morley's more notable basswork and Weaver's concluding line for the chorus: "Just tell me that you love me/And I won't throw your grandma on the fire."
by Ned Raggett 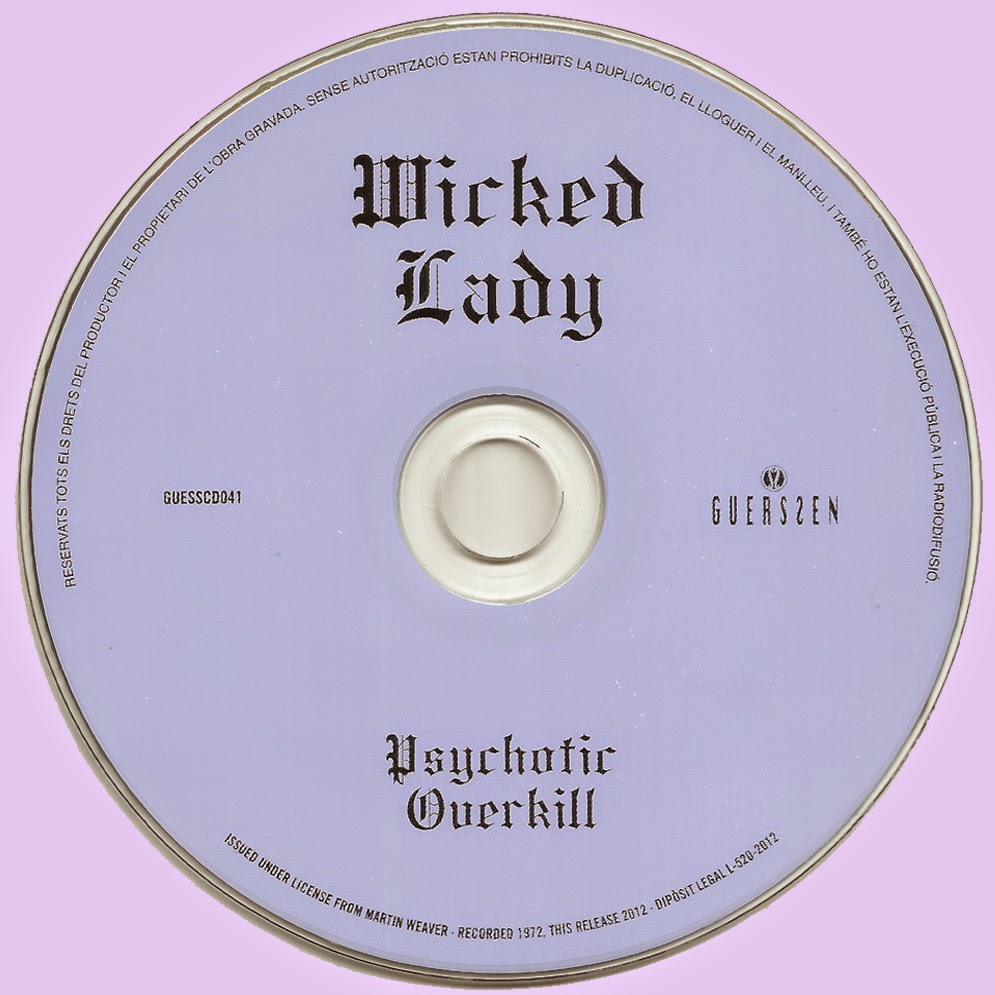