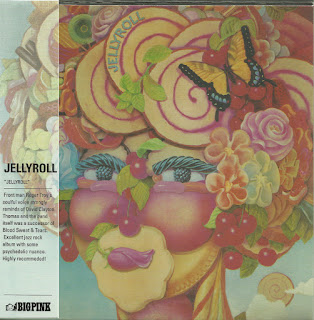 Roger "Jellyroll" Troy, Musician, Singer, Bass Player, Songwriter, Producer, affectionately known as "Roll" to his peers, was a very well respected and talented musician, known by many fans, musicians and producers alike for his great vocals, writing and producing, and solid funky bass playing. Pull window down to see more below.

Jellyroll joined The Electric Flag reunion band around 1973' and was on their subsequent record "The Band Kept Playing" and was a excellent record with Michael Bloomfield, Buddy Miles, Barry Goldberg, Nick Gravenites, and others, with producer great-Jerry Wexler, in 1974'...

He went on to play the next several years with "Michael Bloomfield and friends" groups, including "Try It Before You Buy It", "Life In The Fast Lane", "Between A Hard Place And The ground", "Count Talent and The Originals", "Live At The Old Waldorf", "Analine", "if You Love These Blues, Play Them Ad You Please", "Bloomfield-A Jellyroll had a solo record he did on RCA records in 1976, which featured such top-notch studio musicians such as James Gadson, Sonny Burke, Larry Goshorn, Ernie Watts, and others.

Roll worked into the late 70s and 80s with such artists as Maria Muldour, Mick Taylor, Lonnie Mack, Nick Gravenites, Jerry Garcia & Howard Whales("Hooteroll" tour), Mike Finnigan, Timmy Goshorn and Larry Goshorn of Pure Prairie League, Dave Widow and many others too numerous to mention...He had several songs covered by artists such as Tracy Nelson, Jose Feliciano, Carlene Carter, and others.

Roger, was 45 when he died of heart problems resulting from a heart surgery and later complications, he died in 1991. Roll, was a "card", and a practical joker, always pulling one on someone, for a good laugh...Bless his soul...When he was on top of his game he was one-bad to the bone-Musician, and would often make the hair on the back of my neck-stand up, when he would sing...roll was a powerful singer with great melody and articulation, with a sometimes Gospel-like feel, and a blues and rock and roll soul. .He was like a white Bobby Blue Bland.
by Dave Widow 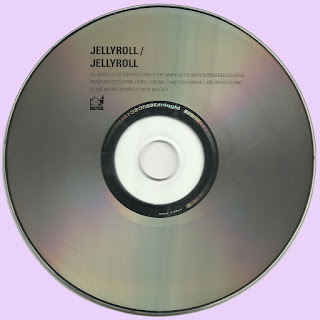