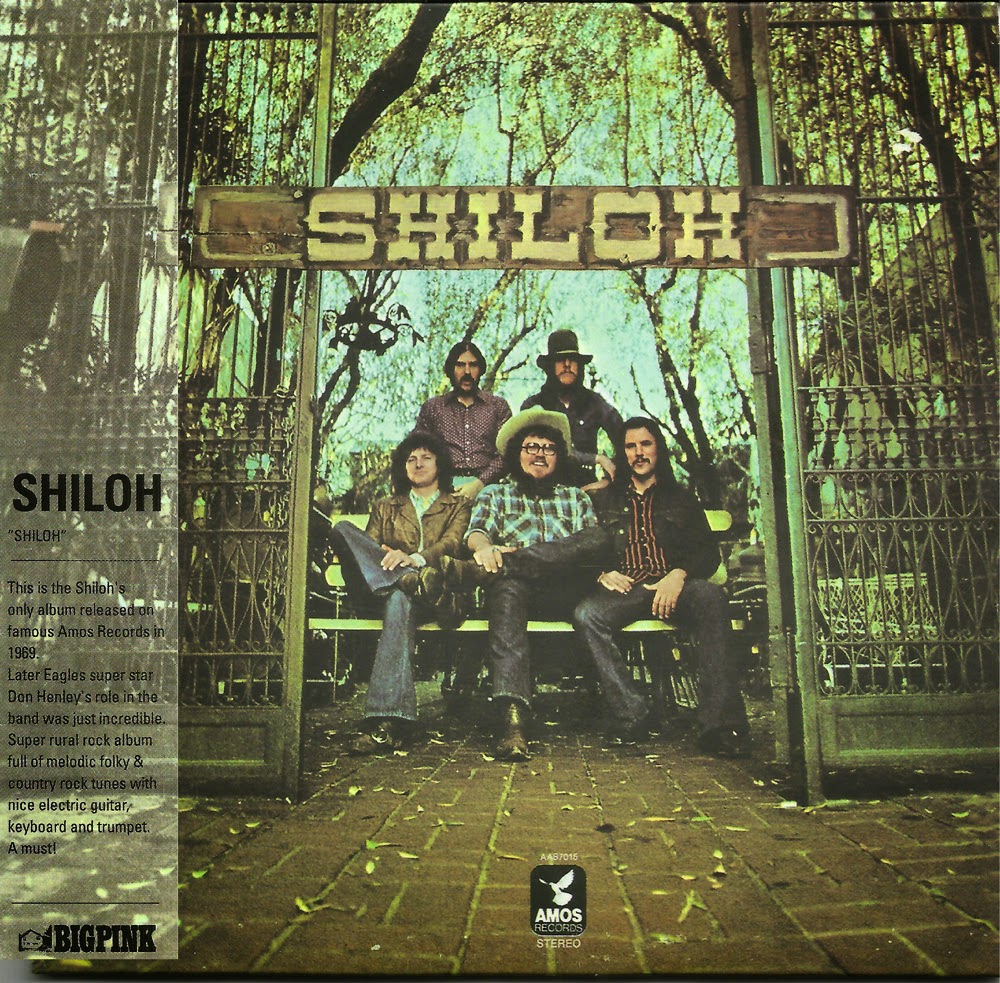 In the  mid sixties Richard Bowden, Don Henley, Jerry Surratt and Freddie Neese formed a band called the Four Spreeds. Freddy Neese replaced by Joey Brown and they change their name to Felicity around 1965, In 1969 Joey Brown left Felicity and Richard Bowden took over the guitar duties from him. Mike Bowden, the cousin of Richard Bowden came in to play the bass.

Later the same year Felicity wanted to augment their line-up by adding another guitarist. When they attended a concert by a group called Foxx they found the musician they were looking for: The guitarist of Foxx was a guy who also played a pedal steel guitar. This was exactly the person they were looking for, so they asked that musician, he was a certain Al Perkins, whether he was interested in joining Felicity. Perkins came over to jam a little bit with the group and he really liked the group's approach to music. So he decided to join. Now Felicity changed their name to Shiloh.

Shiloh had been formed at a time, when the members were still at college. When they were out of college they were in the lucky situation that the popularity of their group already was big enough to earn a living out of music. They were able to concentrate on writing and performing. In 1969 they met Kenny Rogers, who encouraged them to go to Los Angeles. There they recorded an album, which was produced by Kenny Rogers. Out of the recording sessions they released two singles. The first single, presenting two tracks that were not included on the later album, was a regional hit but the album and the second single were unnoticed by the record buying public.

In April 1971 Shiloh disbanded. Don Henley explained the reasons for the break up: We had no work, we had a bad management and the record company didn't do anything for us. Al Perkins replaced Sneaky Pete Kleinow in the Flying Burrito Brothers and Jim Ed Norman became a producer. Soon after the Shiloh break up, Richard Bowden, his cousin Mike Bowden and Don Henley together with Glenn Frey from the Longbranch Pennywhistle formed the Linda Ronstadt Band.
Starclub-music 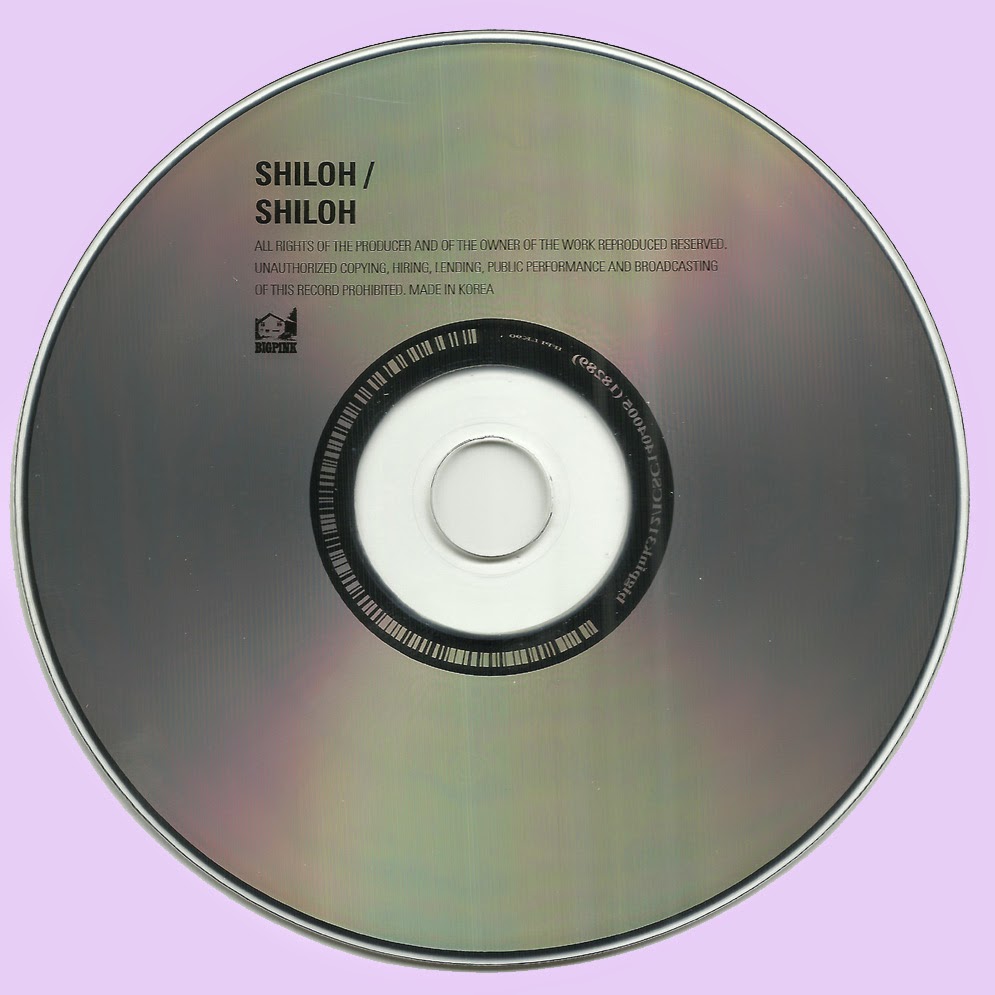 Free Text
Just Paste
Posted by Marios at 3:48 AM 11 comments: