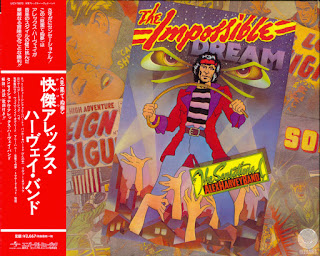 Combining the Sensational Alex Harvey Band's third and fourth albums, The Impossible Dream and Tomorrow Belongs To Me, offers perhaps the archetypal vision of Alex Harvey, as his long-nurtured alter-ego, the comic book hero Vambo, finally burst out of imagination to take on a life of his own on stages across the world. Yet what would become the group's most successful albums also stand as their patchiest.

From The Impossible Dream, "River Of Love," "Long Hair Music," and "Weights Made Of Lead" seem particularly throwaway; casualties, perhaps, of the sheer volume of live work which the band was putting in. Certainly there was nothing to rival its predecessors' "Faith Healer," "Next," or "Isabel Goudie," although when the album was good, it was great. The sparkling "Sergeant Fury" and "Tomahawk Kid," a dramatic (if slightly off-kilter) tribute to Robert Louis Stevenson's Treasure Island were already live staples, while the impossibly moving, and so aptly-titled "Anthem" would allow Harvey to live out all his Scottish pride -- when SAHB toured the US in early 1975, he even arranged for a couple of bagpipers to join them on stage for the closing minutes of the song.

Tomorrow Belongs To Me is weaker still, despite the uniform excellence of its contents onstage. Indeed, like Impossible Dream's "Hot City Symphony," the epic "Give My Compliments To The Chef" and "Tale Of The Giant Stone-Eater" were surely designed with live, as opposed to studio, dynamics in mind, while the bulk of the shorter pieces once more tend to be throwaways. Again, however, there are exceptions -- one can readily imagine "Sgt. Fury" swaggering carelessly down through menacing shadows of "Action Strasse," while the almost religious intensity with which Harvey emotes the title track (from the stage show Cabaret) is virtually worth the price of admission alone.

One can also safely say that, linked on one CD, the two albums work better as a whole than they ever did alone -- again, testament to the sheer dynamic of SAHB-period live shows. That the best of that show is preserved only on the criminally short album Live on the Test only adds to this set's vitality. Live on the Test showcases the best, but you should hear the rest.
by Dave Thompson 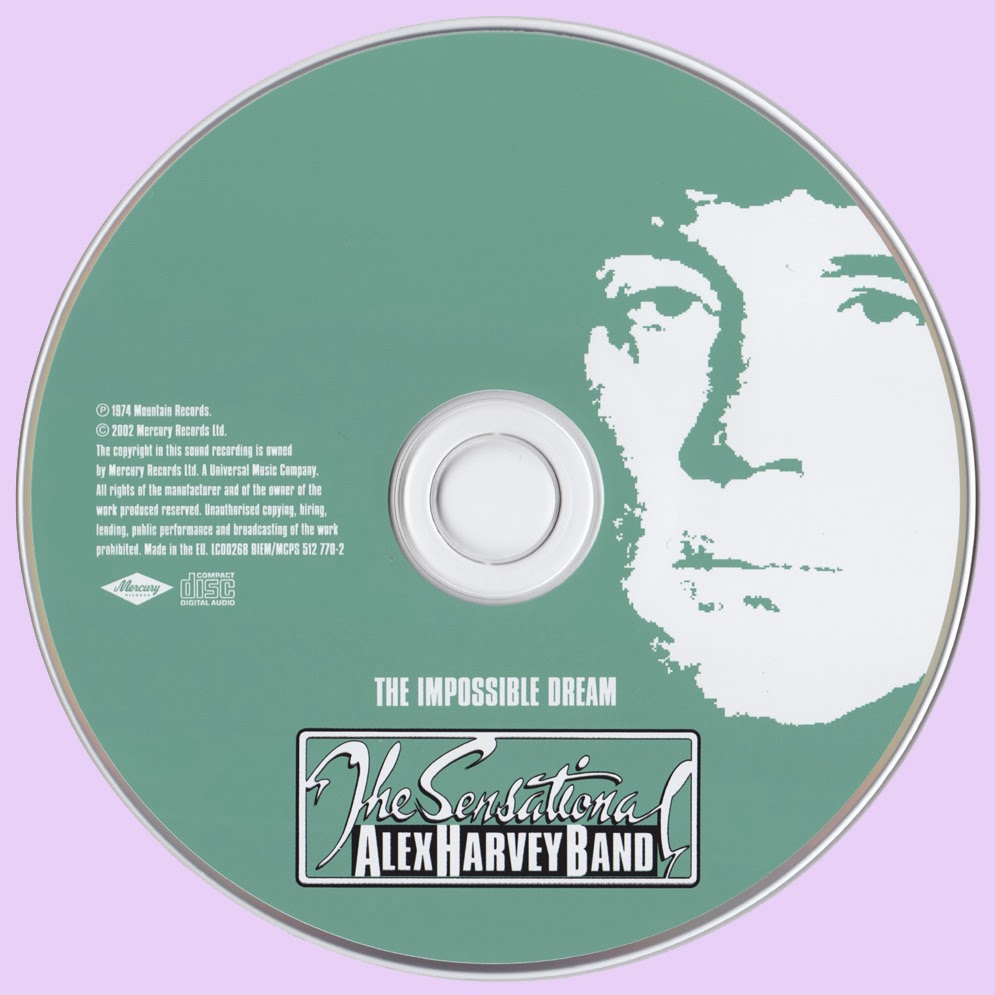 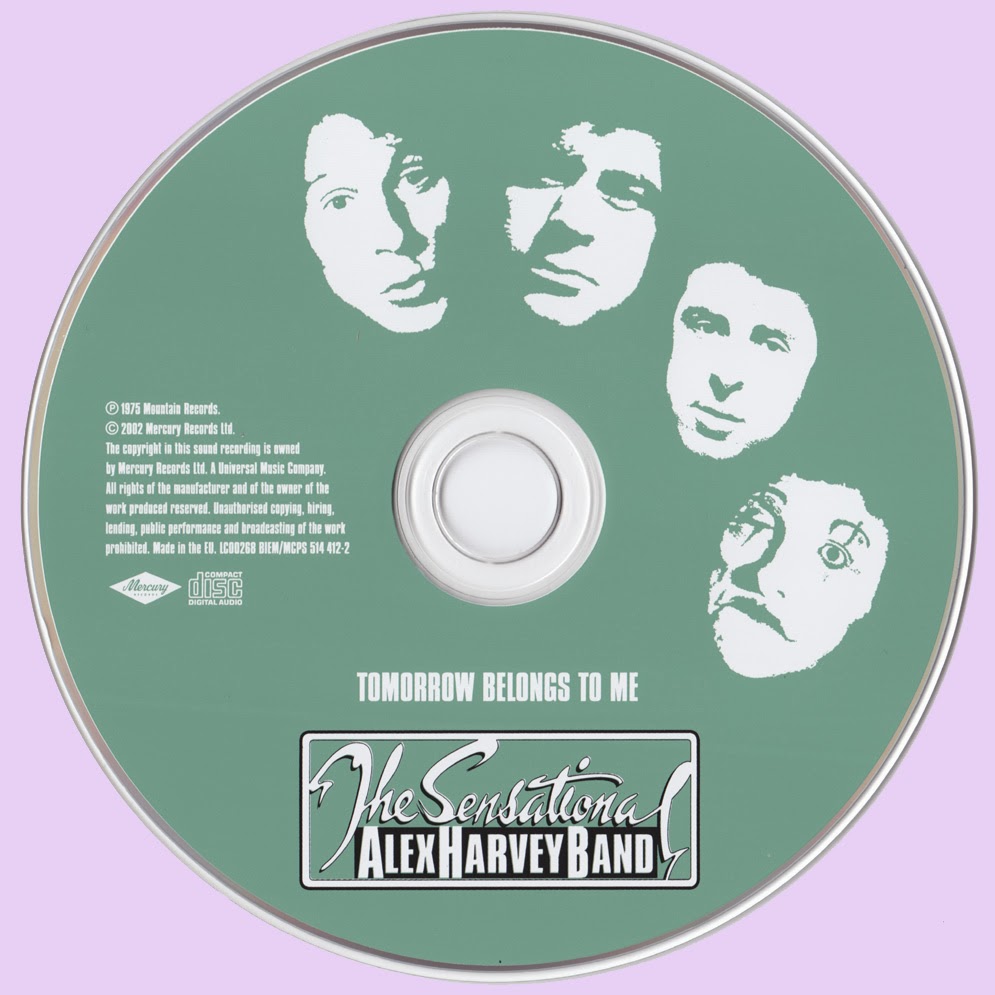