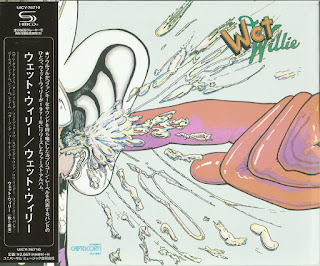 Wet Willie began as a thrown together blues-rock band during the magical Summer of 1969 "way down in Alabama"...(Mobile, to be precise). The original nucleus of the group that eventually became known as Wet Willie was called Fox. The first "gig" was a booking in Panama City, Florida at a club called the Oddessy, a geodesic dome right on the beach.

Jimmy Hall was out front, a triple threat on lead vocals, sax and harmonica; as one writer said, “Jimmy was who Mick Jagger wanted to be!” Ricky Hirsch played guitars and wrote or co-wrote much of the band’s material, with Jack Hall, Jimmy’s brother, on bass, Lewis Ross on drums and John Anthony on keyboards.

The band relocated to Macon, Georgia in 1970 where they were signed by Phil Walden’s Capricorn label, and got right to work on their self-titled first album. Upon its release later that year, Wet Willie began a relentless touring schedule, and soon became known as one of the hardest working bands of the Southern Rock era. As they put it, they “opened for everyone from A to Z: Allman Brothers to ZZ Top!”

Wet Willie's eponymous debut is a superb slice of Southern rock. The band occasionally is  getting into bluesy improvised sections, but their main talent is for laidback Southern grooves. 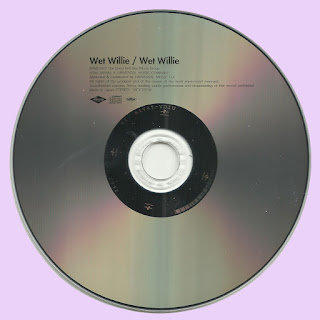 Free Text
Text Host
Posted by Marios at 10:04 AM 8 comments: