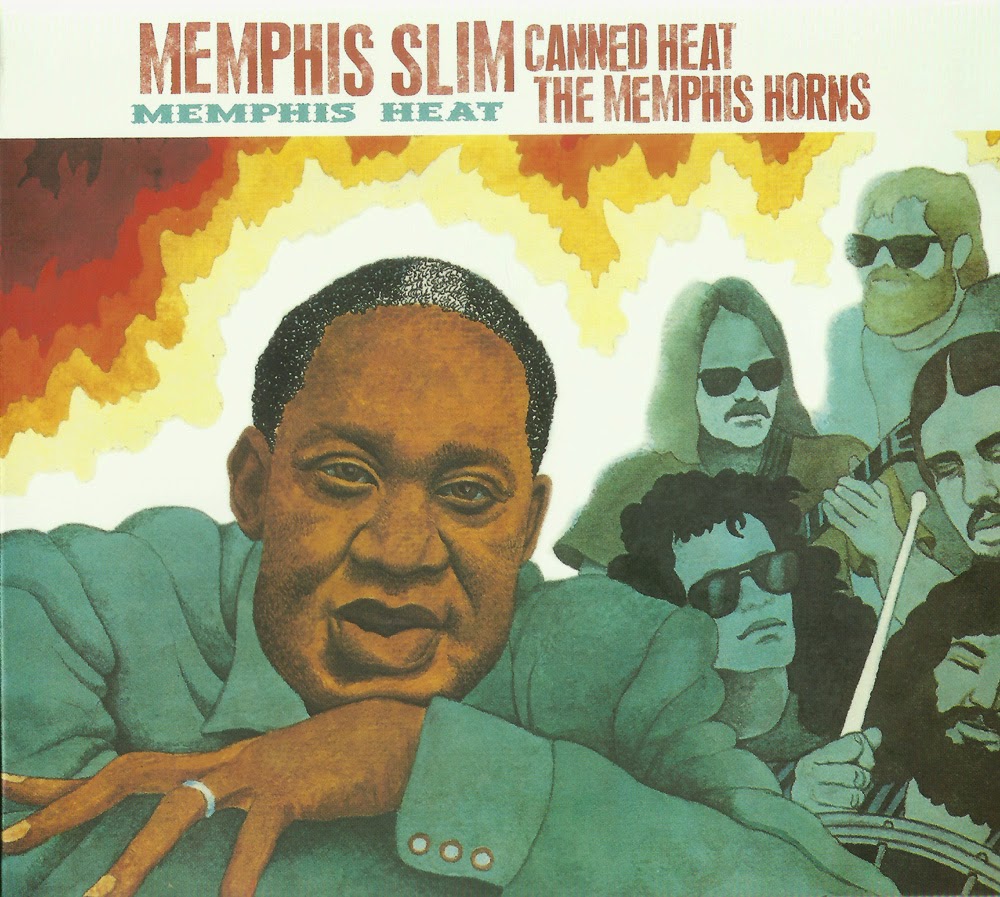 Memphis Heat documents Chicago blues piano legend Memphis Slim's studio collaborations with the rock group Canned Heat in France on September 18, 1970, and July 11, 1973. The results are tasty indeed. Slim's voice and piano are well matched by Henry Vestine's electric guitar, Canned Heat's rockin' rhythm section, and (on six out of 13 tracks) the Memphis Horns, a solid wind quintet of trumpet, trombone, two tenors, and a baritone sax. Memphis Slim tried on a lot of different styles and instrumental combinations during the 1970s.

His Canned Heat sessions have been both praised and panned over the years, a state of affairs that often revealed more about the reviewers than the music itself. A fair assessment should take into account the blues and rock scene of the early '70s, the pianist's artistic intentions as he capped a long and eventful career, and perhaps most importantly the positive effect that this music is likely to have upon any listener who loves a good jumpin' electric blues band.
by Arwulf 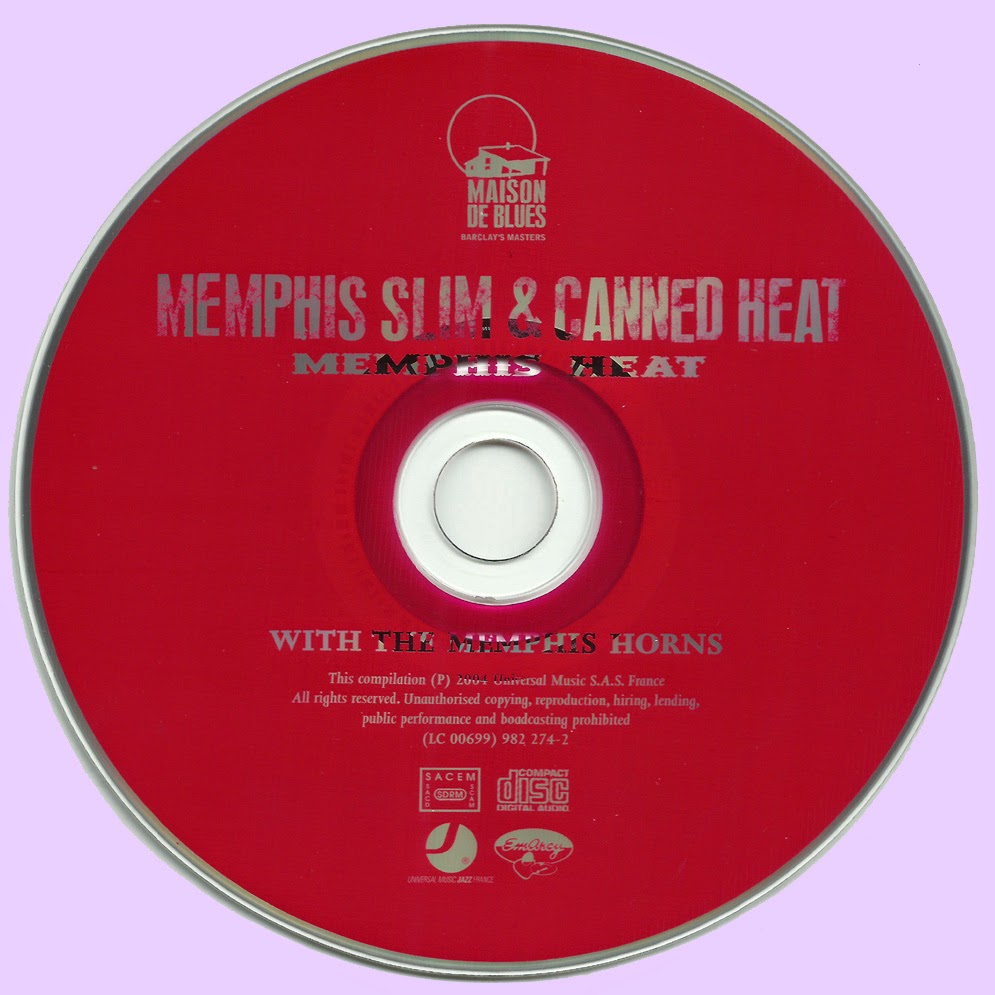 Free Text
Just Paste
Posted by Marios at 10:44 AM 8 comments: