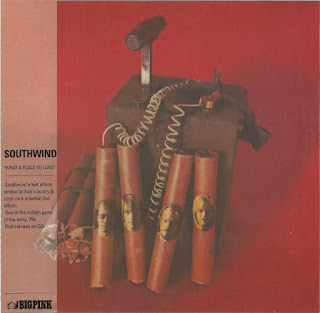 The third and final album from Southwind, originally released by Blue Thumb in 1971. Compared to the band's debut this effort is less psychedelic and more pronounced blues influence than past efforts, but there's plenty to enjoy for fans of rural country rock.
Southwind disbanded soon after the record's release and guitarist John Martin swapping his birth name for his nickname "Moon," Martin went on to back Linda Ronstadt, later recording a series of solo albums and writing the Robert Palmer smash "Bad Case of Loving You (Doctor, Doctor)." Pulte also cut a pair of 1972 solo LPs for United Artists before disappearing from the music scene. 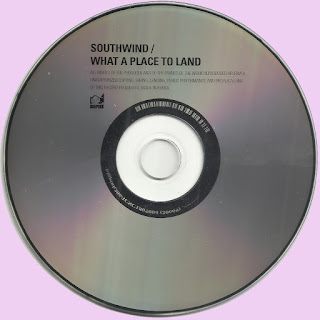