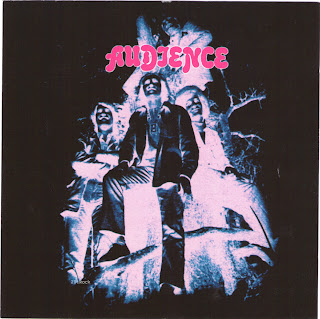 Audience was formed in London in 1969 by singer/guitarist Howard Werth, saxophonist Keith Gemmell, bassist Trevor Williams, and percussionist Tony Connor. Set apart from their contemporaries thanks to their use of acoustic guitar and saxophone, the group issued their self-titled debut LP in 1969; although the album was a commercial failure.

Audience soon landed with Charisma Records, teaming with producer Gus Dudgeon to record the 1970 follow-up Friend's Friend's Friend. House on the Hill, issued a year later, yielded perhaps the band's best-known effort, "Indian Summer," and was followed by a U.S. tour in support of the Faces; however, in the wake of 1972's Lunch, Gemmel left the lineup to join Stackridge, and despite recruiting saxophonist Patrick Neubergh and keyboardist Nick Judd, Audience disbanded soon after.

Werth resurfaced as a solo artist in 1975 with a new backing band, the Moonbeams, and an LP, King Brilliant.
by Jason Ankeny 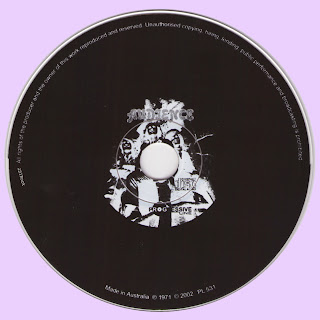