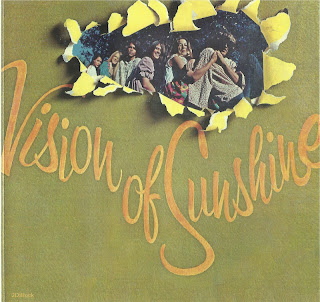 This Californian quintet was led hy Gerald Hauser, who was romantically involved with singer Jane Boltinhouse. They rehearsed their material at the Lake Sherwood home of TV star Bob Denver (best-known for his role in Gilligan's Island), in what drummer Andy Douglas has subsequently decribed as 'a large rec room overlooking the pool, with a view of the lake'.

The link with Denver came through guitarist Mike DeTemple, who was house-sitting for him. Recorded at the legendary .Sunset Sound Recorders studio in Hollywood, their sole LP was produced by Howie Kane (a founder member of Jay & The Americans), and appeared in March 1970. Billboard wrote that 'the five regulars known as Vision Of Sunshine have come up with a unique sound on their debut LP.

The use of such unfamiliar instruments  as flute, celeste, calliope and harpsichord in a rock context, together with Jane Boltinhouse's haunting soprano, produces an ethereal A sound that is not only different but pleasing. She Said and the title cut are the best songs.'

Though they were disaffected by their label's reluctance to pay the session musicians used on the album, the band promoted it with gigs at the Troubadour club in Hollywood and at Los Angeles' Greek Theatre (on a bill with comic Don Ho and poet,folk singer Rod McKuen), ' but they disintegrated whilst on the road, shortly after Hauser and Boltinhouse's daughter Bright was born in 1970.

Their relationship disintegrated simultaneously, with Boltinhouse departing in search of herself. Hauser returned to LA and gradually made a name for himself as actor Wings Hauser (with parts in The Young & The Restless, Beverly Hills 90210 and Roseanne), while Mike DeTemple earned international acclaim for his guitar-building. Their album, meanwhile, was largely forgotten about four decades, though its cult reputation has steadily grown. 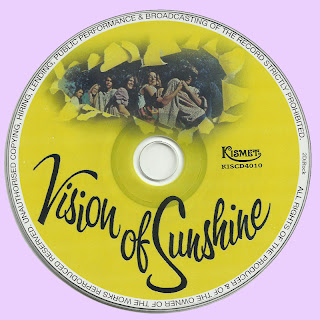 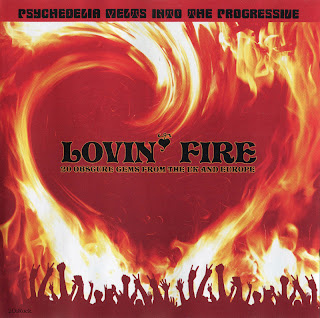 As the ‘60s gave way to the ‘70s, it wasn’t just fashion that was in a frenzied state of flux. Music, too, was undergoing a seismic transformation. Just as the raw approach of early ‘60s beat had given way to the more refined style of Psychedelia, so this genre found its self rudely elbowed aside by the more bombastic sounds of the emerging “progressive” movement, with its emphasis on experimental time signatures and complicated chord structures.

By late ’69 Prog was becoming established as the prevailing musical genre, a position it was to occupy until the birth of punk later in the decade. This compilation comprises 20 tracks, previously (to the best of our knowledge) un-comped on CD, from Prog’s early days when it was still an underground phenomenon. We’ve enjoyed tracking these relatively unknown diamonds down and hope that you have an equally rewarding time listening to them.
Nick Saloman 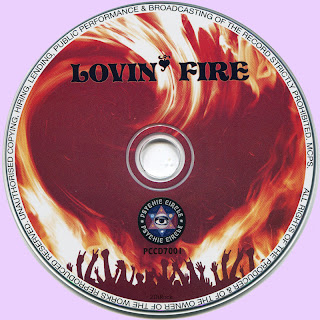 Free Text
Text Host
Posted by Marios at 6:32 AM 8 comments: