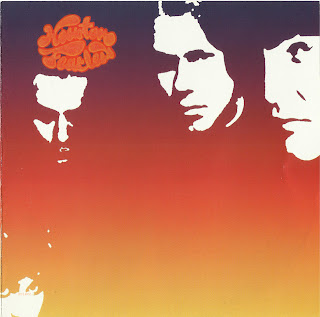 Not much known about this quartet (Harley Baker, Bill Combest, Joe Krasomil and Bob Wall). Signed by Imperial, their self-titled 1969 debut teamed them with producers Charles Greene and Brian Stone (whom we're more familiar with producing soul and R&B acts).

Including a set of late-'60s hard rock, material such as "Not Foolin' Me", "Race with the Devil" and an extended cover of The Buffalo Springfield's "Mr. Soul" had a Steppenwolf-styled feel to them (aka manic vocals, walls of keyboards and an occasional screaming guitar).

With Wall and Baker responsible for most of the material, among the more interesting tracks were the acoustic "Only For You" which offered up their prettiest melody, the country-rocker "What Are Those Things", and "Blue Bones and Ashes" which benefited from a mild psychedelic feel.
Bad-cat 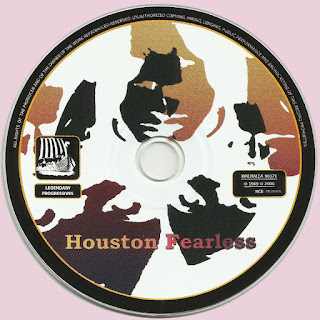