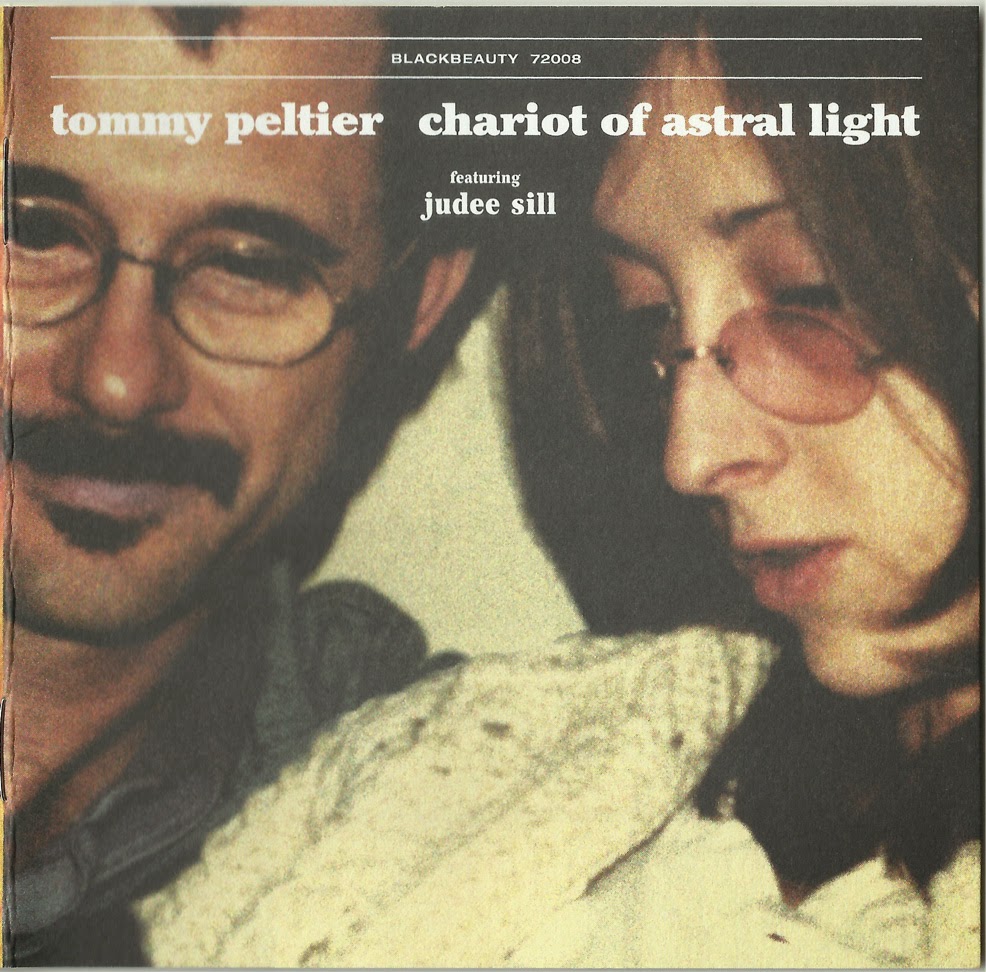 Tommy Peltier started out as a trumpet player. Born and raised in New Orleans, he moved with his family to California at the age of 13. He formed a Dixieland band, and then was drafted into the U.S. Navy and spent two years working with their ensembles. After his stint expired, he settled back in Southern California and set to work with the Jazz Corps, a group who played mostly local gigs and ended up cutting a few sides with a young Roland Kirk. Judee Sill wound up circling in this orbit as well, and the two became occasional collaborators, sometime lovers, and lifelong friends.

But in 1970, an injury prevented Peltier from playing trumpet and thus excised him from the jazz world. Not one to be undone, he took a few chords that he had learned from friends like Sill and set out as a singer-songwriter. None of that music saw the light of day until now, collected together as Chariot of Astral Light.

The Sill connection is the key here. The two worked together on a lot of Peltier's material, and Judee pops up on half of the disc's 12 tracks, handling backing vocals, guitar and organ lines. She's an obvious influence on these songs, but her starry, oblique introspection and deep-seeded religious fascination didn't carry over so much into Peltier's tunes. These tracks tend to be relentlessly optimistic and upbeat, although they do bear a striking resemblance to the work of both Tom Rapp and Neil Young in parts (mainly in Peltier's high-pitched vocal delivery).

It's unclear what Peltier planned to do with a lot of these songs. He had a house in Echo Park where he held weekly Saturday recording sessions in his front room that a number of peripheral scenesters would attend (Lynn Blessing, Wolgang Melz, and Dave Purlato - all of whom appear here). Aside from the few takes done at actual studios, the bulk of the stuff on display here was recorded in that tiny room.

This record is somewhat curious, then, released in anticipation of Water's forthcoming reissues of Sill's two Asylum LPs from the early 1970s and hot on the heels of her now recovered and somewhat completed third album. If that connection is what it takes to get this music out there, then so be it. Peltier probably won't be remembered in any great lineage for his efforts, but as evidenced here he wrote some pretty nice tunes,  a good picture of what could have been, or at the very least an in-depth portrait of what he describes as a difficult period in his life.

Sill is absent from the first half of the disc, but even without her Peltier is in fine form. He checks in with six originals that range from the bristling stomp-cum-country-psychedelia of "Time After Time" to the sly boogie of "Red Rider." When Sill steps in for the remainder of the album, her efforts mesh well and become another piece of the support system. Her unmistakable vocals and lazy farfisa lines color the title track, but the drawing is all Peltier. Better still is "Here Today," Tommy's first attempt at vocals, played with only Judee backing him up. With only acoustic guitar and two voices, you can hear Peltier finding his range and his voice with increasing confidence as the song spins.

Chariot of Astral Light – another one of those "what could have been" records that seem to pop up with more and more frequency these days (see also: Gary Higgins, Simon Finn, etc.). It works well as a spotlight on a few songs that never had their moment to shine, but also as a testament to the power and impact Judee Sill had during her brief life.
by Michael Crumsho 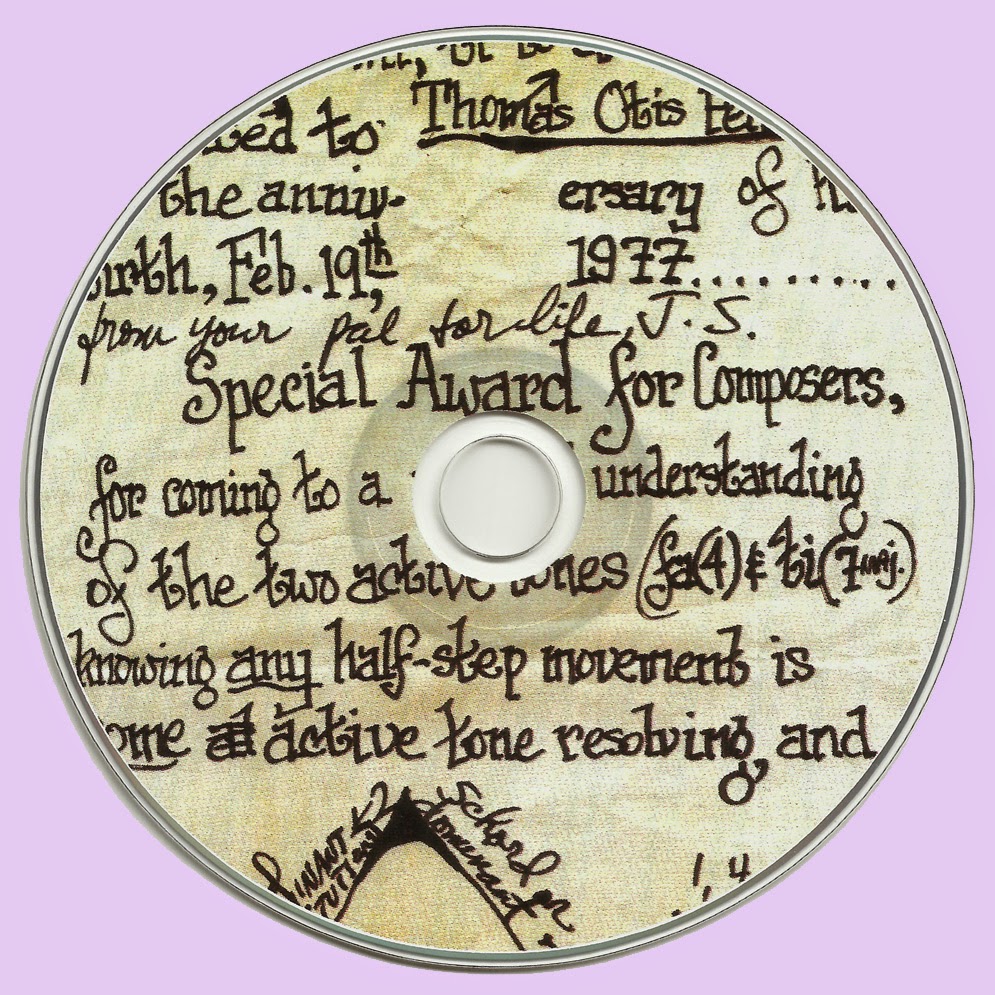 Free Text
Text Host
Posted by Marios at 7:26 AM 4 comments: