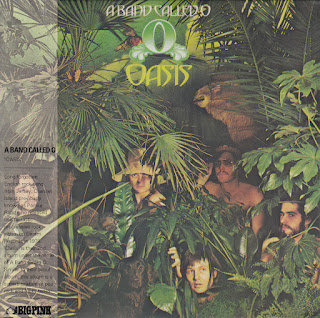 Originally known as The Parlour Band, playing progressive rock, they renamed to A Band Called O for two albums on CBS/Epic and later to The O Band for further albums with UA.
In 1975 they released their second album, "Oasis". They had one track "There Ain't Nothing I Wouldn't Do / Morrocan Roll" on a single to promote their tour with Sassafras and Randy Pie as the 'Hot on the Tracks' package.
Despite issuing five albums, on three major labels, and being championed by John Peel, for whom they recorded four Peel Sessions, they had no chart success; but were a popular live act, who toured Britain and Europe. 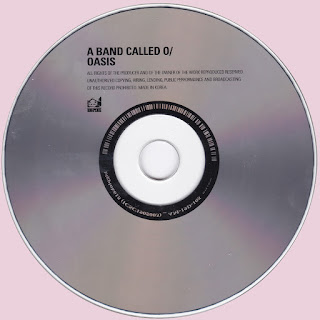