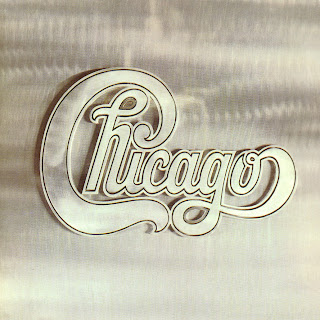 After achieving a rare feat in rock history by releasing a debut double-album, Chicago doubled up again in 1970 for their second album to prove that they were no freshman fluke. In fact, Chicago's second release easily surpasses the sometimes overwrought first album. The crowning achievement of Chicago II is the side-long suite, "Ballet for a Girl in Buchannon."

That title may not ring a bell, but the titles of the two hits that were embedded in the suite certainly will: "Colour My World" and "Make Me Smile." The rest of the suite weaves together a nice blend of musical and lyrical passages to create a very impressive musical whole. But that was just one of the four LP sides of the original vinyl release; there were three other sides with great stuff, too. The song "Fancy Colours" starts off with somber tones but quickly bursts into a festival of melodic playing that does musical justice to the title. "Wake Up Sunshine" has a similarly positive outlook, with a gentle melody and sing-along lyrics.

"The Road" is one of Chicago's best non-hit songs—an upbeat, horn-laden song about new romance. Chicago also continues the musical explorations and why-am-I-here musings that they began on their first album. This works to excellent effect on songs like "Movin' In," with its rough lead vocal juxtaposed with soaring, sweet harmonies and horns. "Where Do We Go From Here" and "Poem For The People" exemplify Chicago's unique combination of progressive awareness and musical genius—"If the people only knew..." There was also one more Top 40 hit on the album—the cryptic, high-energy "25 Or 6 To 4."

Chicago II takes the band partly out of its electric-blues-rock roots and into jazzier territory—in places reminding us of the better aspects of Blood, Sweat & Tears' jazz-rock experimentations—but they also sharpen their pop sensibilities, which makes the album more accessible. This remastered CD repackaging also includes two bonus tracks: the single versions of "Make Me Smile" and "25 Or 6 To 4." Chicago II is one of the best progressive pop albums ever put to tape; a worthy addition for those who like to get beyond best-of albums.
The Grinning Planet 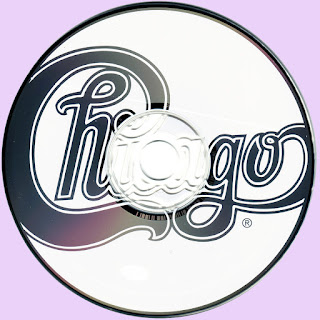 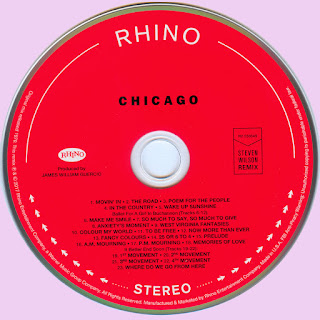