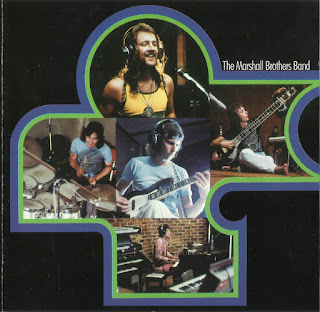 There aren't any Marshall Brothers on the band, their name came after Rob Scott's wish to use the word "Brothers" like Allman Bros or Doobie Bros, so they called the band after Dave’s amplifier brand! 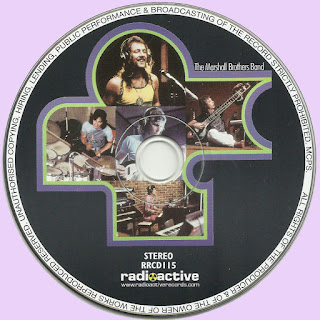 Free Text
the Free Text
Posted by Marios at 8:34 AM 6 comments: