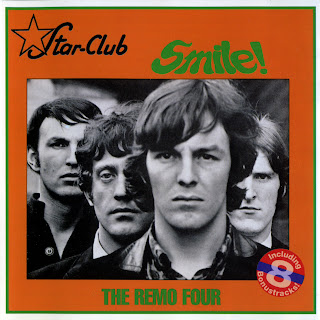 The Remo Four had started out at the Cavern Club in Liverpool, playing country music. It was originally called Johnny Sandon And the Remo Four. When Sandon left the group decided to recruit a keyboard player and the line up included Ashton (piano), Phil Rogers (bass), Colin Manley (vocals, guitar) and Roy Dyke (drums).

The Remo Four was sent to the Star Club in Hamburg to take over from The Beatles, which was as close as Tony got to join the Fab Four. “We were a completely different band. More jazz based” recalled Tony later. While they were in Hamburg they were approached by Polydor Records and they recorded their first album ‘Smile’ (1966) in just two days with Tony using the studio’s Hammond organ.

The Remo Four were such a hit in Hamburg they stayed there for two years appearing on TV and at clubs. On returning to the UK they were set to working backing Billy J.Kramer in cabaret. Rebelling against the pop tunes they had to play, Ashton and drummer Roy Dyke contrived to get the sack and set about forming their own group. Before the Remo Four split however, they backed George Harrison on his solo album ‘Wonderwall’.
by Chris Welch 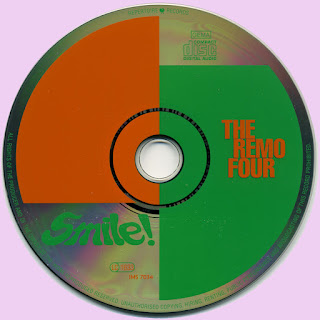