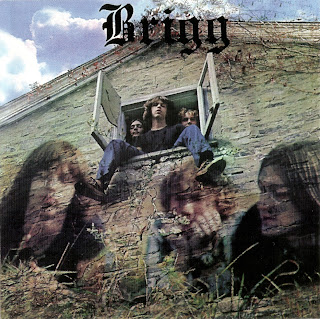 Outstanding 1973 from a Northumberland, Pennsylvania trio with an incredibly wasted vibe. Roughly half of this is heavy rock, like a second rate Grand Funk or Frost, and these songs are just mediocre, with "If Only You Could See Me Now" being the best by way of it's off kilter timing and phased-out wah guitar.

The other half is what we are all really here for: totally loaded, extended, spacey rural-vibe psych folk. "Universe" is the total kicker, loaded in opiate fueled cosmic ether. It's so slow and laid back that it almost moves backwards. Time has no meaning, or is lost completely.

Above the strummed acoustic bliss there are spaced out effects that just really make this fucker out, like if Jandek was really talented on You Walk Alone and tried to make a commercial (well, uh, sorta) sounding folkpsych album. Flutes appear on other tracks, giving this a Topanga Canyon hippie vibe at times. A totally great windowpane rainy day escapist monster.

While Willoughby and Foulke would go on to greater glory in the early 1980s with the well-known band Hybrid Ice (whose song “Magdalene” was famously covered by Boston on their album Walk On), this would be the last anyone would ever hear of Brigg. 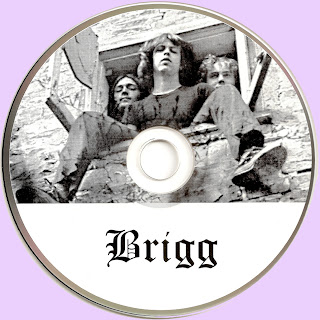 Free Text
Text Host
Posted by Marios at 1:04 AM 4 comments: