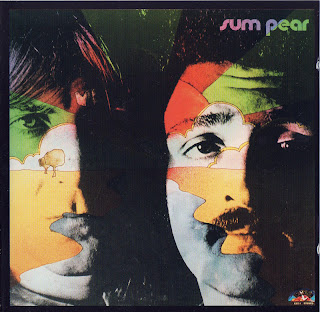 A Long Island New York-based (?) duo consisting of guitarist/keyboard player Sonny Hahn and singer/keyboard player Doug Miller, this is an outfit I don't know much about, nor have I ever been able to dig up much on the pair.

Released by the small Euphoria label (apparently a short lived Jubilee offshoot), their sole release 1971's "Sum Pear" was well worth looking for (though it's relative rare and increasingly costly - I've seen two original copies in twenty years). Produced by Bob Gallo, the set offered up a great mix of psych-influenced rockers ('Better Get Down'), straight ahead rock ('Bring Me Home America'), and more conventional folk rock ('I Can See').

Miller had a nifty voice and Hahn's penchant for feedback drenched guitar (check out the blazing 'Got Me Tragedy'), were both strong selling points.  Some interesting lyrics (yes I actually occasionally actually listen to the words) and the presence of a full backing band with a kick ass rhythm section in the form of bass player Bob Dorsa and drummer John Scaduto certainly didn't hurt the proceedings.

With the pair writing virtually all of the material (a killer cover of Mickey Newbury's 'Down On Saturday' being the lone non-original), highlights included 'Hey Sun', the wah-wah guitar propelled 'What's So Bad About Feelin' Good', the hyper-speed 'I Need Lovin'"' and the horn-propelled 'Thoughts of Slumber'.
Bad-Cat 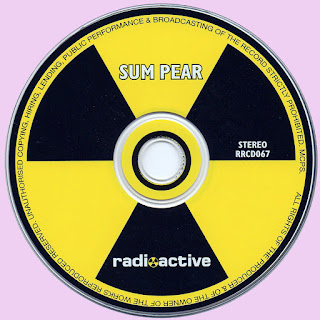