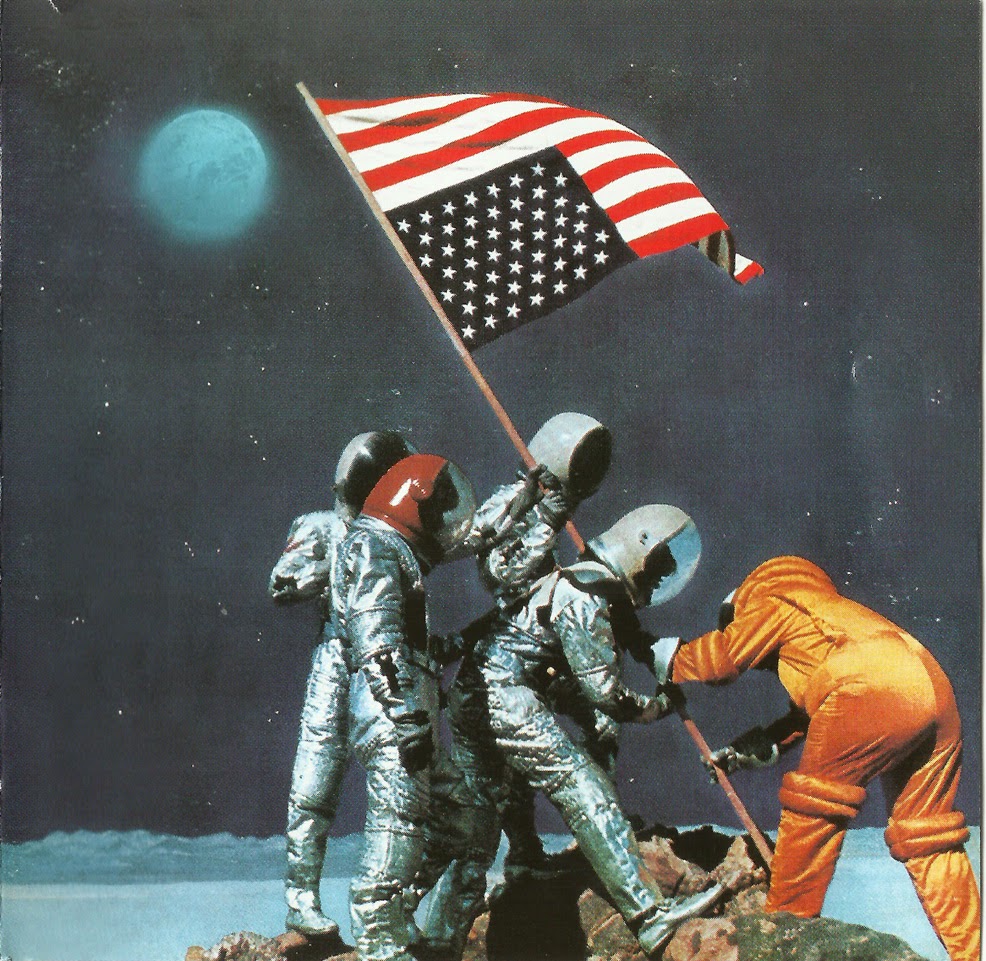 This was the last record that Alan Wilson appeared on. It featured a slightly different Canned Heat, as Henry Vestine was absent for the sessions. Harvey Mandel, whose other credits included work with Charlie Musselwhite, Freddie Roulette, and John Mayall, filled in on lead guitar.

The tone was noticably heavier, and had a very clear and powerful recorded sound. Mandel's lead guitar actually didn't give the band any extra power, as both he and Vestine were equally powerful and electric in their styles, but the leads did have more rock punch. Making, "Work Together" for example, a very funky and loud rocker.

In fact, without Wilson, this record could have become a bit too samey. Yet keep in mind, without Hite's powerful and/or humorous stylings, this band could have ended up playing music as obscure as any John Fahey record... that mix is always what made Canned Heat the unique outfit it was.

The set opens with one of the most integrated numbers they ever did, "Sugar Bee", a strange, stomping number that has Alan Wilson all over it, yet, with a vocal that only Hite could have sung. It's a song no one could listen to and not recognize as being Canned Heat.

A fast, "Goin" Up The Country" type number follows called, "Shake It And Break It", which leads to an unusual cover of "That's All Right Mama", featuring a very slow, almost moody arrangement. It's unusual as it's generally done uptempo as Elvis did it, yet closer to how the composer, Arthur Cruddup would have performed it.

Two Wilson tunes follow, a prophetic "My Time Ain't Long", and the off the wall big band swing boogie, "Skat". Both show the dicotomy of the man; the odd, and often mysterious soul lost in a delta blues world, and a genius who often mixed disparate elements into a strange, yet coherent style. The latter was a very active swing number, with some of the best harp work he ever did, with some of the wierdest scat singing ever recorded.

The side ends with the number that got the most airplay (and still is heard now and then), the gloriously electric and funky rocker, "Let's Work Together". It was many steps removed from Wilbur Harrison, yet well within the spirit of the man.

Side two opens with Wilson's "London Blues", featuring Dr. John on piano. It opens like an old 50's Hooker blues, and as the band kicks in, becomes one very tough slow blues. A masterpiece.

A very hard and funky "So Sad" follows, with Hite leading the band through another tough, medium tempo rocking blues, leading to the entire band collaborating on "Future Blues", one of the best fast blues rockers ever written.

The band did continue to record after Wilson died, and certainly was as active as ever on the concert scene. A few years back, Bob Hite passed away, but the band still does perform, albeit in a very different way.

One problem with having had "hits", is that you can "go out of style" and seem washed up or something. That was never true with this band, and this last recording with Alan Wilson before he died earned the remark from critic Robert Cristgau, "I'm sorry that there won't be any more records like this one".

They had some real chart hits, which few blues bands since have achieved, and you can still hear "On the Road Again", "Goin' Up The Country", and "Get Together" on the radio still now and then. They were both a bridge from the early Delta era blues, and a band that trancended the label "blues band" in the 60's.

I've seen the band on film, saw them a few times at Winterland in the post-Wilson era, and one thing I can say, no one ever did the boogie better than Canned Heat, except for the Hook, and even he liked these guys. What more could any band want?
by Al Handa 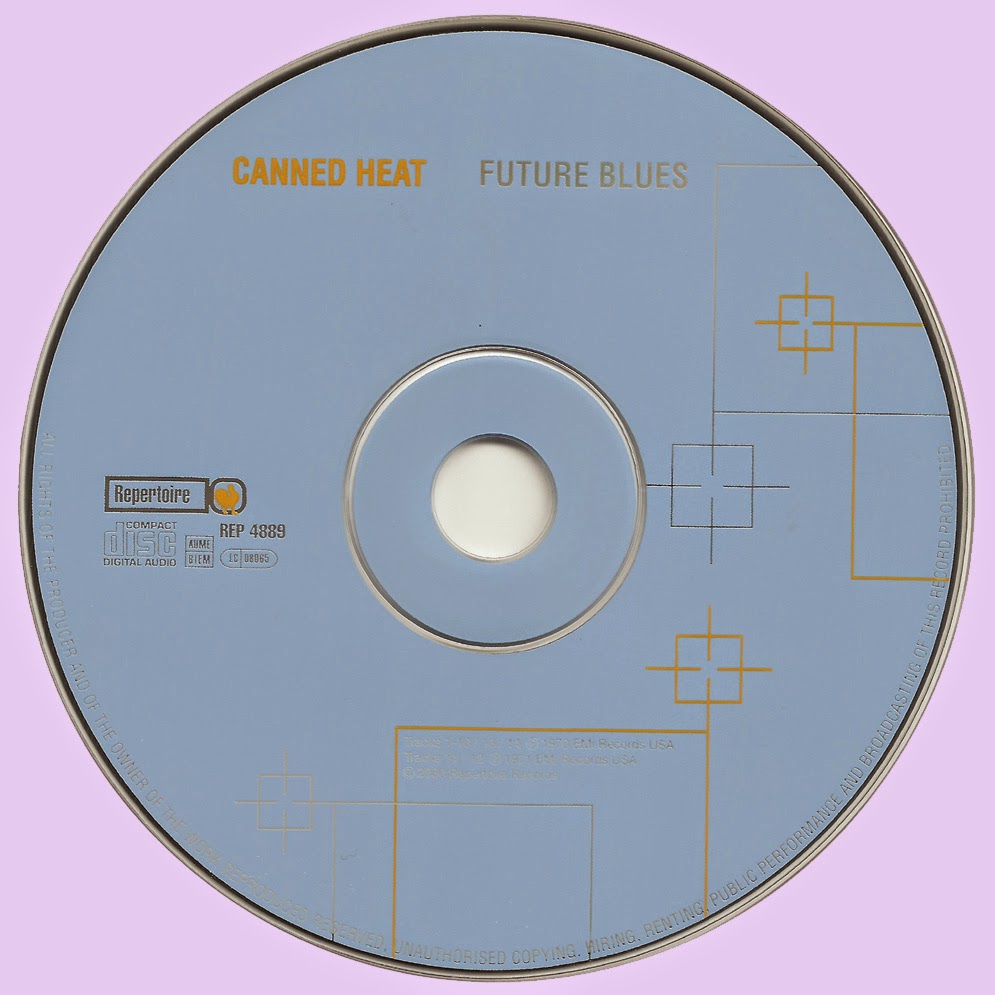