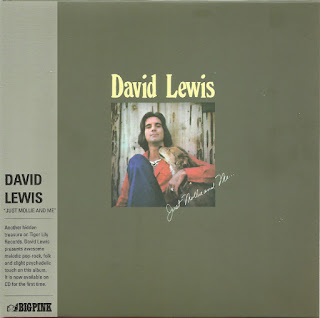 Dave Lewis is a singer / songwriter who moved to California from Texas in 1971.  He happened go to Gazzarri’s on the Sunset Strip where he met Mike Cochrane and his band Train.  They went into the studio and recorded a song Dave wrote called "Witches Brew".  This is the only known recording with the original members of Train on it.  After that, Dave and Mike Cochrane started recordind together for several years as a studio duo.

Lewis is a refreshing vocalist who operates in the higher ranges with a minimum of musical accompaniment on most tracks. But he can rock 'n' roll too as he shows on "You Push Too Hard," propably the best track on the album, an out-and-out rocker, with a great melody and raunchy rhythm guitar completed with a great arena-rock guitar solo. 'Daydreamer' opened the album with a glistening slice of pop, the song featured one of those power-pop melodies that climbed into your head and wouldn't leave. "Witches Brew" a nice bar rocker, the highlight on this song is actually the guitar work which more than made up for Lewis somewhat quivering vocals. "Can't Say Goodbye" a classic greasy bar rocker with a tasty talk box guitar. 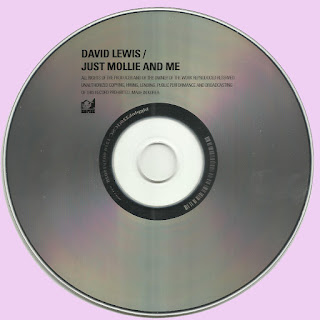